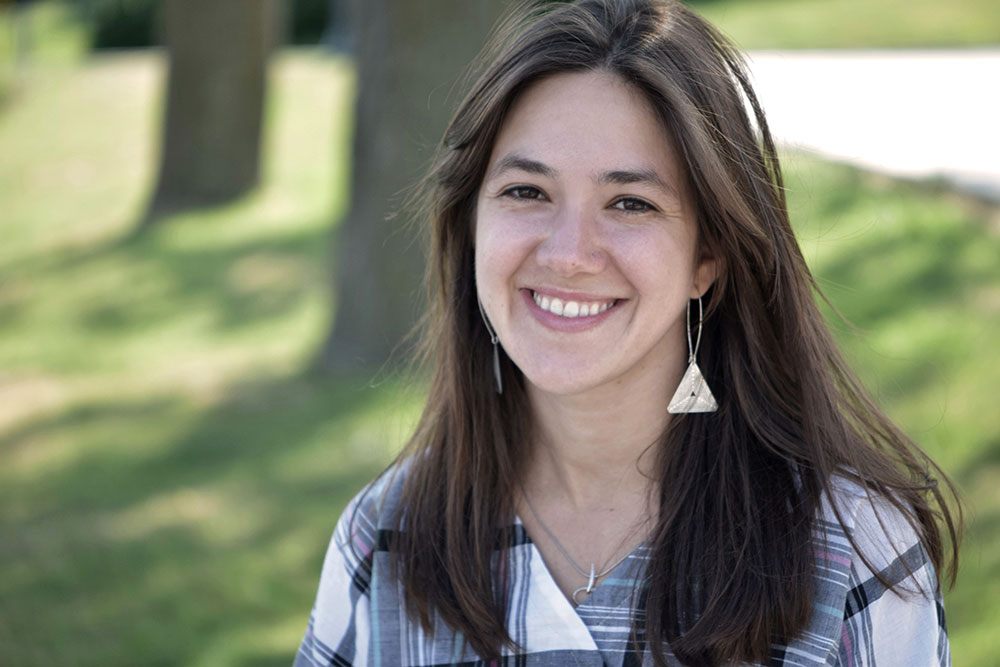 I am a visual artist and filmmaker, currently working as an Assistant Professor in the Department of Film and Media at Queen’s University. My work spans the areas of installation, performance, animation and video, and my interests as a creative practitioner are around the cultural context for technologies of visual representation. Through a critical feminist engagement with narrative and the moving-image spectacle, my work is intended to open up space for alternative forms of pleasure in encounters with the moving image.

In my single-channel films, I explore the ways in which technical errors, aesthetic gratuitousness, and chance can engage popular presuppositions about mastery and authorship. I enjoy distorting images with optical filters and other forms of image processing.

Most recently, my work interrogates hetero-patriarchal culture through affirmative engagement with collectivity and camp aesthetics. These areas of inquiry have led me to experiment with collaborative structures (bands, art collectives) and extra-institutional exhibition contexts (the DIY venue, the site-specific performance), resulting in interdisciplinary, collaboratively produced bodies of work. I have two ongoing multimedia collaborations, Inflatable Deities  (with Jessica Mensch) and The Powers (with Jessica Mensch and Katherine Kline).

The possibilities for critical play as a feminist strategy guide both my practice and my teaching, and I encourage inquisitive, exploratory and analytical attitudes in the classroom. I have taught both film and new media production courses at Concordia University and at Dawson College. I currently teach 2nd-year production and upper-year digital and multi-media courses. I hold a BFA in Film/Animation/Video from the Rhode Island School of Design as well as an MFA from Concordia University.