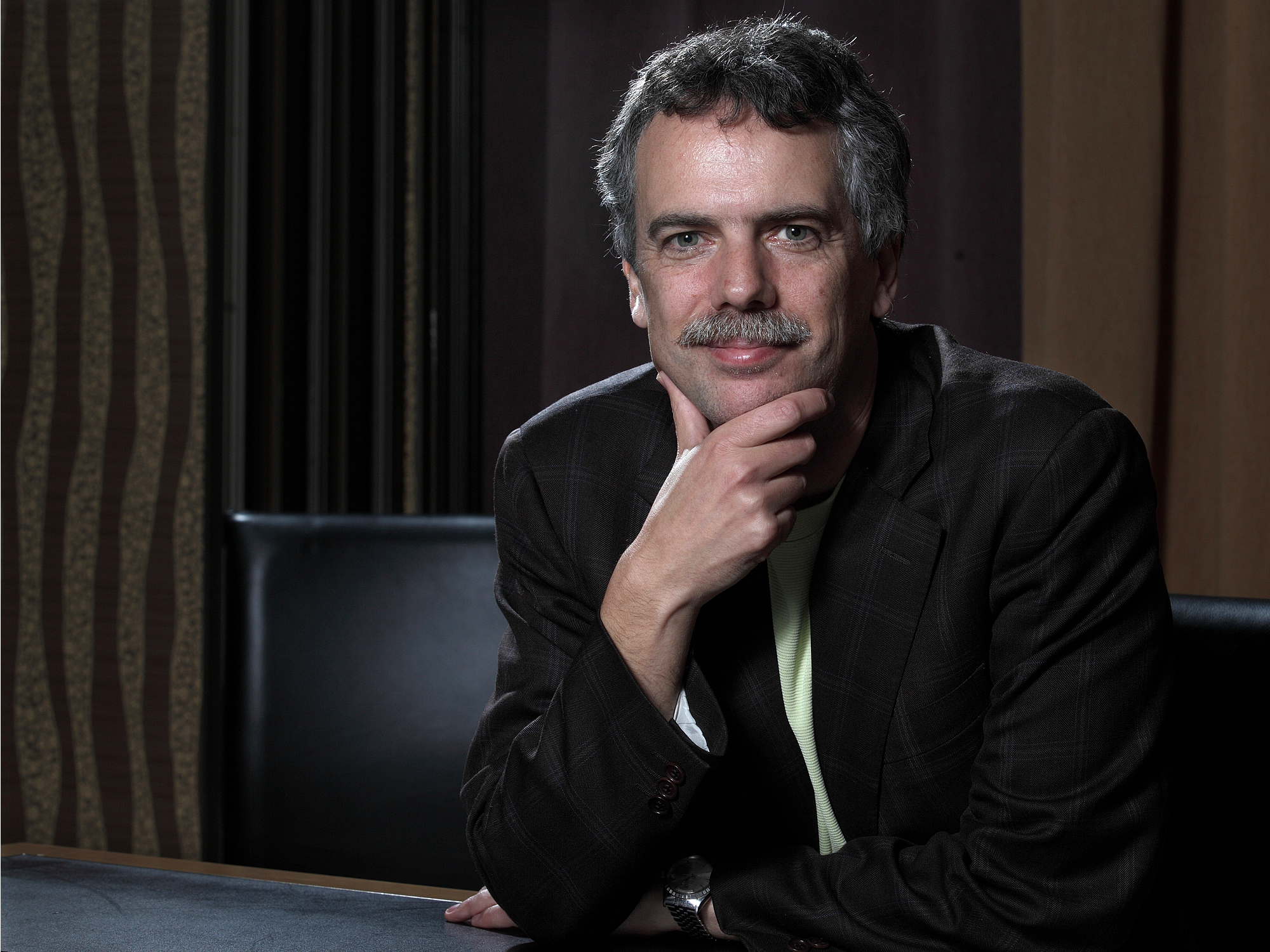 I am the Canada Research Chair in Political Philosophy in the Philosophy Department at Queen’s University in Kingston, Canada, where I have taught since 1998. My research interests focus on issues of democracy and diversity, and in particular on models of citizenship and social justice within multicultural societies. I have published eight books and over 200 articles, which have been translated into 34 languages, and have received several awards, most recently, the Queen Elizabeth II Diamond Jubilee Medal in 2012, and Honorary Doctorates from the University of Copenhagen in 2013 and KU Leuven in 2014.

Born and raised in Canada, I was educated at Queen’s and Oxford University, and have held positions at various Canadian, American and European universities before moving to Queen’s. I am also a recurrent visiting professor in the Nationalism Studies program at the Central European University in Budapest.

I am married to author Sue Donaldson, with whom I co-authored Zoopolis: A Political Theory of Animal Rights (Oxford UP, 2011), which was awarded the 2013 Biennial Book Prize from the Canadian Philosophical Association, and is translated into German, Japanese, Turkish and French. For information on several new initiatives at Queen’s relating to animal ethics, including a postdoctoral fellowship that I am directing, visit the Animals in Philosophy, Politics, Law and Ethics page.

Some of my recent and forthcoming papers are available on the Academia website: http://queensu.academia.edu/WillKymlicka