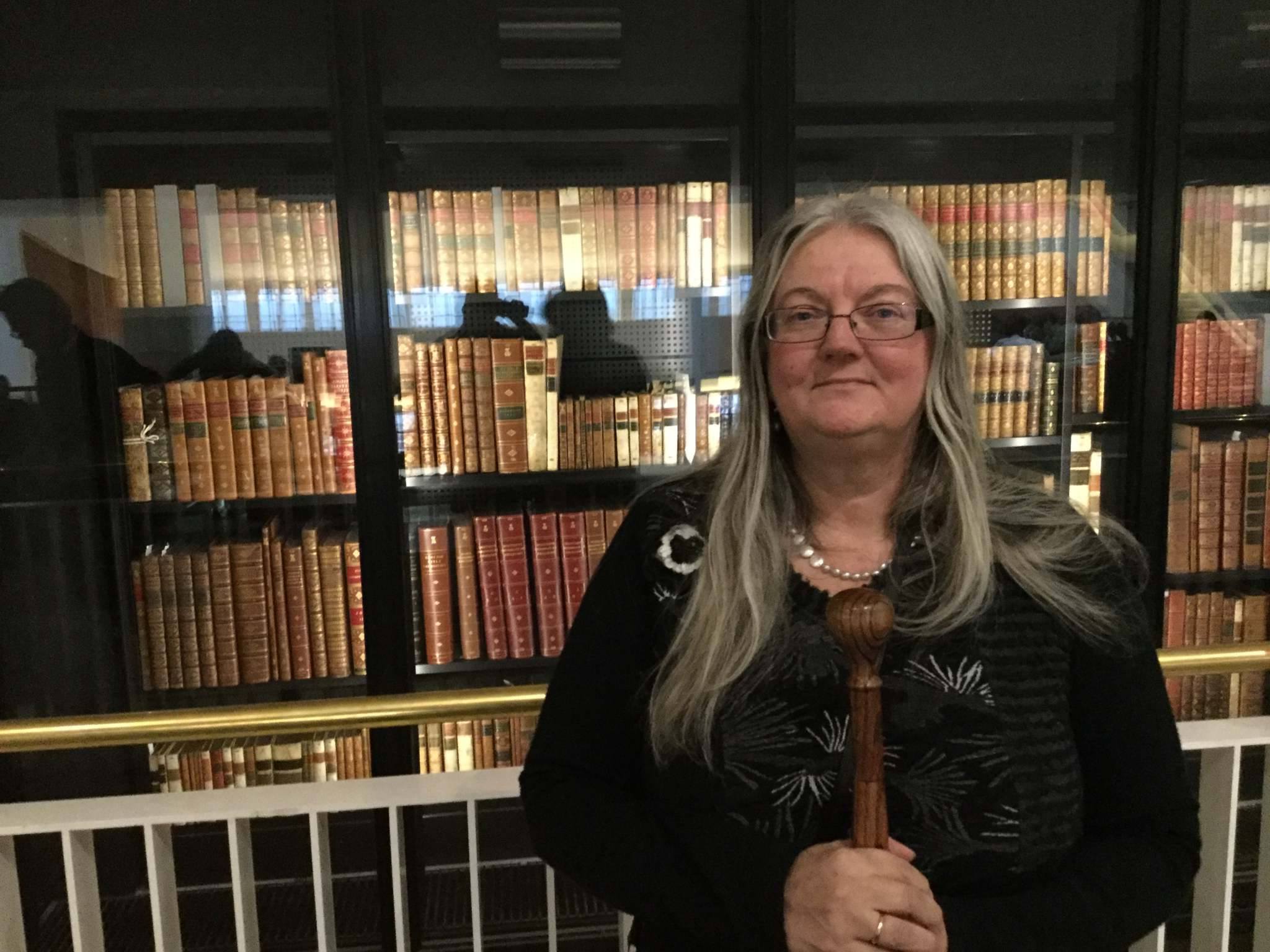 I am currently a Professor of English and I also serve as the Head of the Department of English Language and Literature.

My research interests are in British literature of the long nineteenth century, particularly the works of women writers of the Romantic period, and in contemporary British young adult fantasy, especially the works of Philip Pullman.

I have published widely on the poetry and fiction of Amelia Alderson Opie (1769-1853), a contemporary of Jane Austen, in journals including Eighteenth-Century Studies, Studies in Eighteenth-Century Culture, and Notes and Queries.

My major contribution to the study of Romantic literature has been co-editing a number of Opie’s works with John B. Pierce: The Collected Poems of Amelia Alderson Opie (Oxford University Press, 2009); The Father and Daughter with Dangers of Coquetry (Broadview, 2003); and Adeline Mowbray (Oxford World’s Classics, 1999).  I am currently engaged in exploring DH approaches to editing Opie’s correspondence.