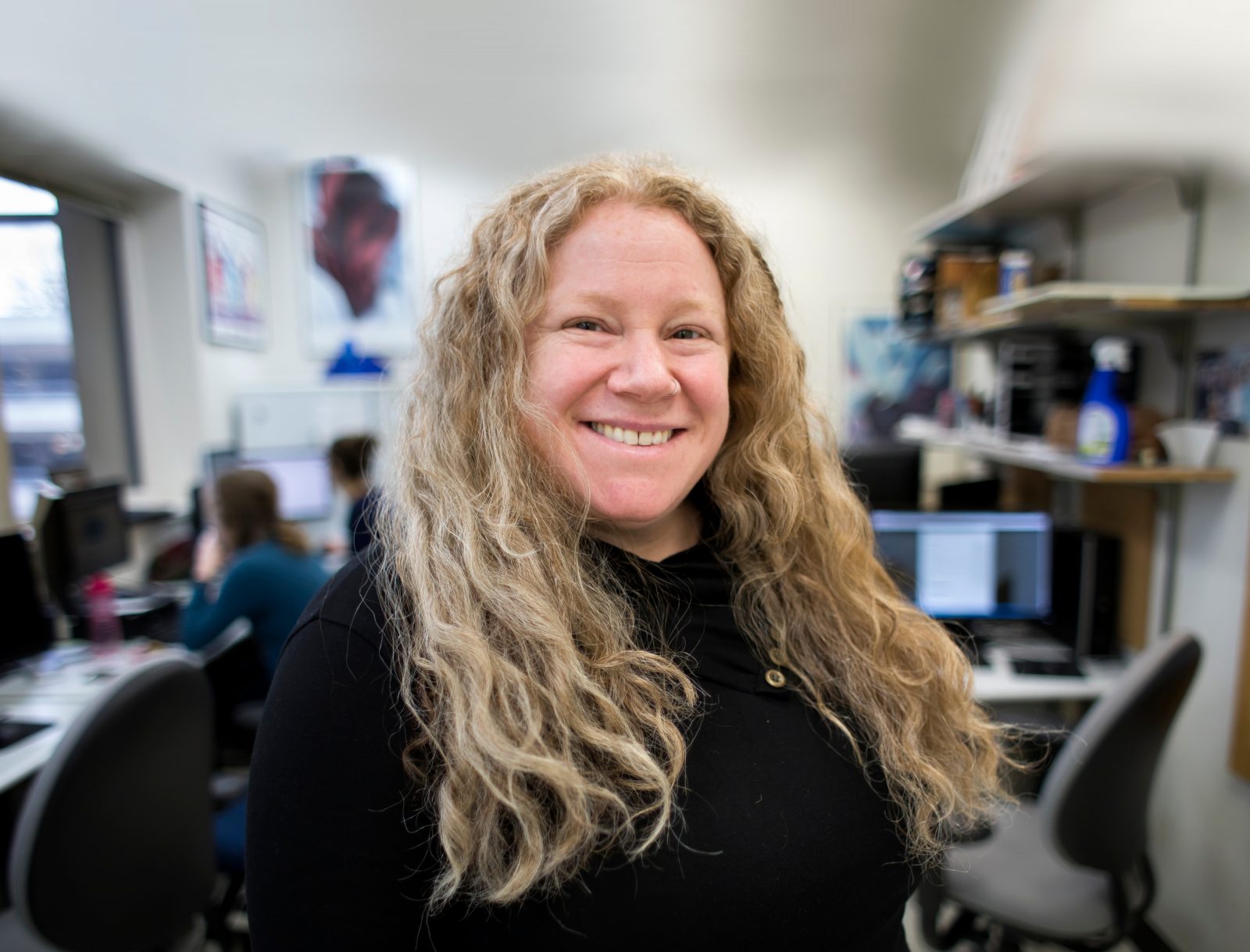 I am a Professor cross-appointed to the departments of Psychology and Gender Studies at Queen’s University, where I am also a member of the Neuroscience program. I study how social experiences related to gender and intimacy change our hormones, focusing especially on testosterone. My research sets out new ways to conceptualize, understand, and measure gender/sex, sexual diversity, and sexuality, and provides unique tools and theories for doing so, especially within feminist bioscience and social neuroendocrinology. Prior to this appointment, I spent a decade at the University of Michigan, in Psychology, Women’s Studies and Neuroscience.

My research program centres on human social neuroendocrinology, feminist and queer science, sexuality research, and gender/sex and sexual diversity. To do this work, I use diverse interdisciplinary methods that include qualitative research, experiments, correlational analyses, longitudinal designs, thematic coding, and more. This research provides ways to do socially situated science that are biologically expansive (not reductionist), biolegible (i.e., to other bioscientists), and informed by lived experiences (critically reflective narratives of the minoritized and marginalized).

I have developed two major theoretical frameworks: one for social neuroendocrinology called the Steroid/Peptide Theory of Social Bonds, and one for gender/sex and sexual diversity called Sexual Configurations Theory.  Some of my research focuses on how we can think about and measure gender/sex and sexual diversity among gender and sexual minorities and majorities, and what insights can be gained about these phenomena, with the “we” meaning scientists and scholars, as well as individuals. My lab also conducts research on social modulation of testosterone via sexual and/or nurturant phenomena or gendered lived experiences, associations between sexual desire and testosterone in context, and the health sequelae of sexually-modulated hormones, with a focus on gender norms and sexuality, testosterone, and relational phenomena.

I am honoured to have my work recognized with awards such as the 2016 Distinguished Publication Award from the Association for Women in Psychology and the 2012 Ira and Harriet Reiss Theory Award from the Foundation for the Scientific Study of Sexuality. In addition, I have been awarded the 2013 Janet Taylor Spence Award for Transformative Early Career Contributions from the Association for Psychological Science, the 2014 Frank A. Beach Young Investigator Award from the Society for Behavioral Neuroendocrinology, and was named a ‘Scientist to Watch’ by The Scientist.

I am the Editor of the Annual Review of Sex Research, and Associate Editor of Psychology of Sexual Orientation and Gender Diversity as well as Sexual and Relationship Therapy. I also work on mentorship, leadership, and institutional transformation, and have been recognized with the 2016 Committee on Women in Psychology Leadership Award from the American Psychological Association.

For seven years, I led the University of Michigan’s Feminist Science Studies program, sponsored by the Institute for Research on Women and Gender. I also lead GapJunctionScience.org, a feminist science site and consult occasionally with international organizations about hormones and definitions of sex and gender.

Find out what a day in my life is like on the Kinsey Institute blog.