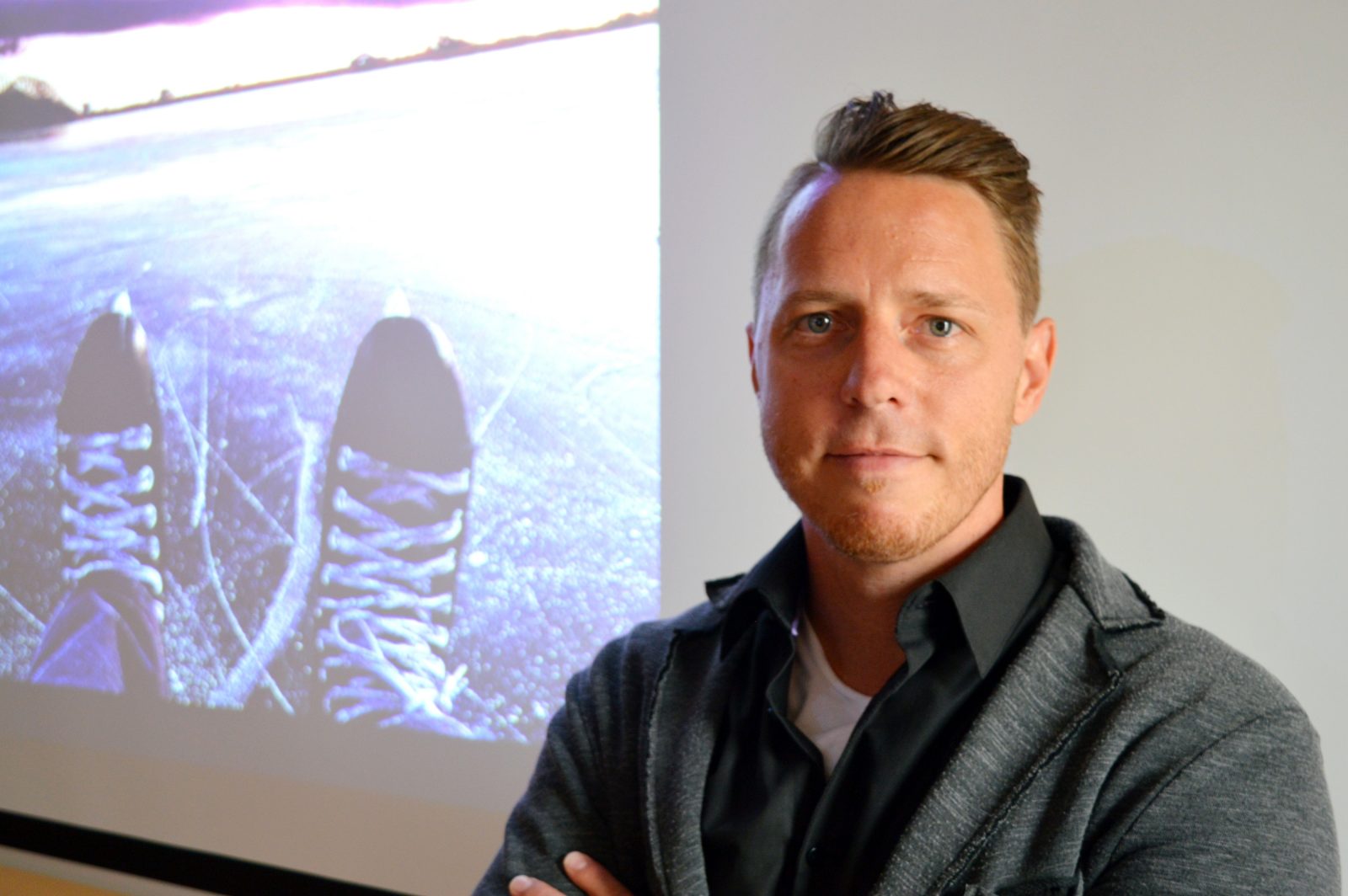 I am a settler scholar of Indigenous literary art. I grew up in a settler community situated within Anishinaabe territory on the Saugeen Peninsula, and I have lived the majority of my adult life in the lands of the Haudenosaunee and Anishinaabe peoples in Kingston, Ontario, where I work as an Associate Professor in the Department of English at Queen’s University, the institution from which I received both my Master’s and Doctoral degrees. My research seeks to register the ways in which Indigenous literary artists: (1) interrogate ongoing settler colonialism and the violent history upon which it is based, (2) use artistic means of expression to imagine modes of sociality and Indigenous persistence that exceed the confines of the settler colonial nation state, and (3) mobilize the expressive arts to provoke extra-textual responses from Indigenous, settler, and diasporic readers that might contribute to projects of decolonization. My hope is that my research can in small ways serve to catalyze the visionary interventions of Indigenous writers and artists. I have published on such topics as residential school survival narratives, environmental kinship, masculinity theory, prison writing, Indigenous governance, discourses of reconciliation, and Canadian hockey mythologies. I am a founding member of, and have served as President for, the Indigenous Literary Studies Association—a scholarly group dedicated to honouring the history and promoting the ongoing production of Indigenous literatures in lands claimed by Canada, and to advancing the ethical study and teaching of those literatures.

My first book-length study, published by University of Manitoba Press in November 2007 and entitled Magic Weapons: Aboriginal Writers Remaking Community After Residential School, examines the manifold ways in which Indigenous survivors of residential schooling mobilize narrative in their struggles toward personal and cultural empowerment in the shadow of an assimilationist legacy. The book’s Foreword was written by the late Anishinaabe Elder, language teacher, and renowned author Basil Johnston. My subsequent work Masculindians: Conversations about Indigenous Manhood (UMP 2014) offers the first book-length study of Indigenous masculinities and the arts on Turtle Island; in it I assemble twenty-two interviews I conducted with leading Indigenous artists, activists, academics, and Elders. My work in Indigenous masculinities studies also includes the award-winning article “‘Pain, pleasure, shame. Shame.’: Masculine Embodiment, Kinship, and Indigenous Reterritorialization,” published in Canadian Literature 216 (Spring 2013), and an upcoming critical monograph tentatively titled Carrying the Burden of Peace: Indigenous Masculinities and Story. Another ongoing project, entitled “Decolonizing Sport: Indigeneity, Hockey, and Canadian Nationalism,” analyzes the cultural role of ice hockey in the naturalization of the settler Canadian nation state and the simultaneous mobilization of the sport as a vehicle for libratory self-expression and community building by Indigenous players, coaches, and fans. The phrase “decolonizing sport” is employed here in two senses: the first pertains to the need for hockey to be decolonized, given its colonialist baggage and its frequent saturation with racist, sexist, and homophobic iconography and discourse; the second pertains to the capacity for the sport to itself be exercised in ways that serve the cause of Indigenous resurgence.