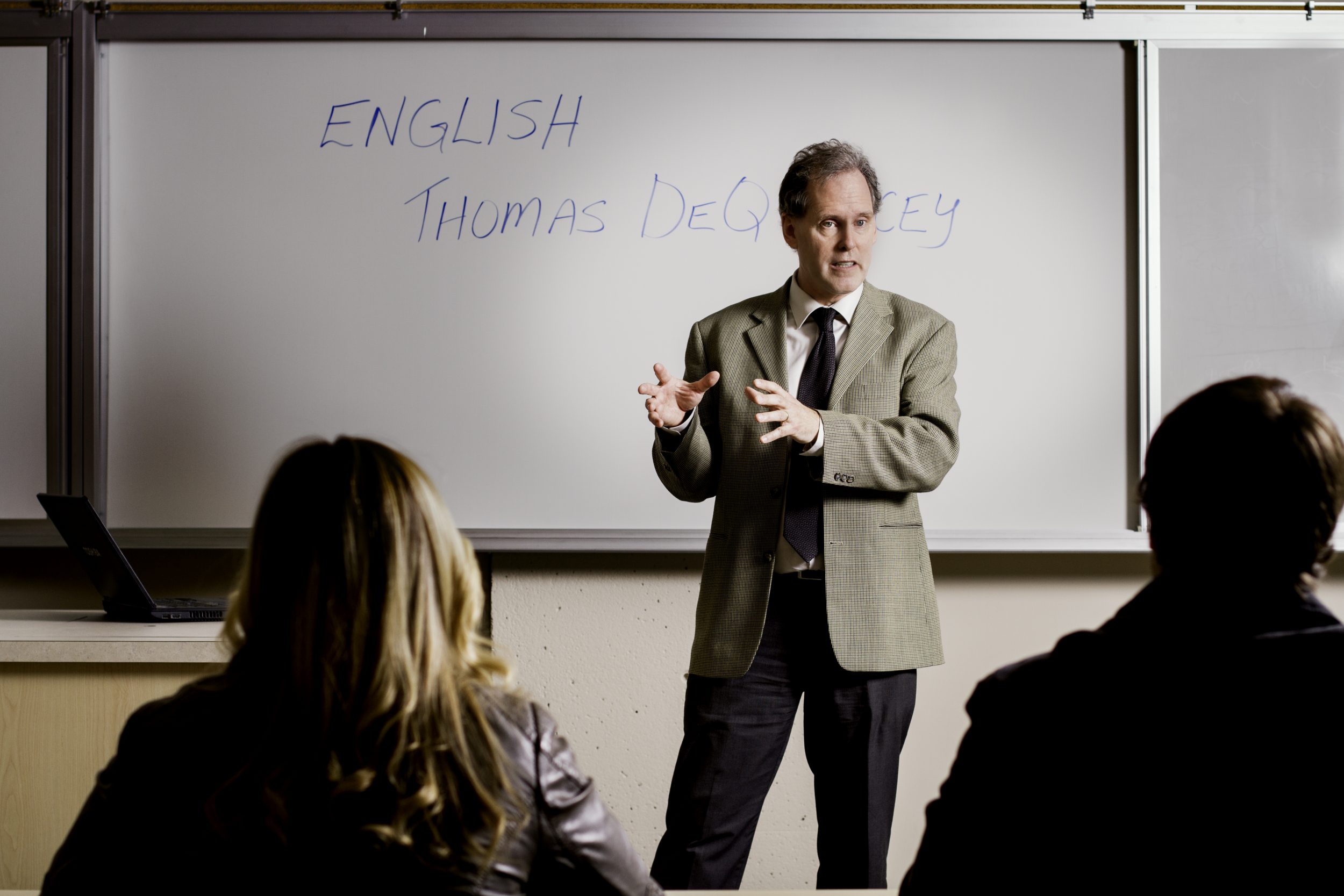 My most recent books include The Regency Years, During Which Jane Austen Writes, Napoleon Fights, Byron Makes Love, and Britain Becomes Modern (Norton, 2019). The book was long-listed for the RBC Taylor Prize, and named by The Economist as one of the 2019 Books of the Year. My biography of Thomas De Quincey,  The English Opium-Eater (Weidenfeld and Nicolson, 2009), was short-listed for the James Tait Black Prize (2010). I edited Thomas De Quincey: Selected Writings for Oxford University Press (2019). My annotated edition of Jane Austen’s Persuasion was published by the Belknap Press of Harvard University Press (2011). With Daniel Sanjiv Roberts, I edited Romanticism and Blackwood’s Magazine: “An Unprecedented Phenomenon” (2013). With Chris Baldick, I co-edited The Vampyre and Other Tales of the Macabre for Oxford World’s Classics (1997).

I am the editor of The Oxford Handbook of Romantic Prose, a collection of over fifty new essays on the immense and highly diverse body of non-fiction Romantic Prose. I am editing The Collected Letters of Thomas De Quincey for Oxford University Press.