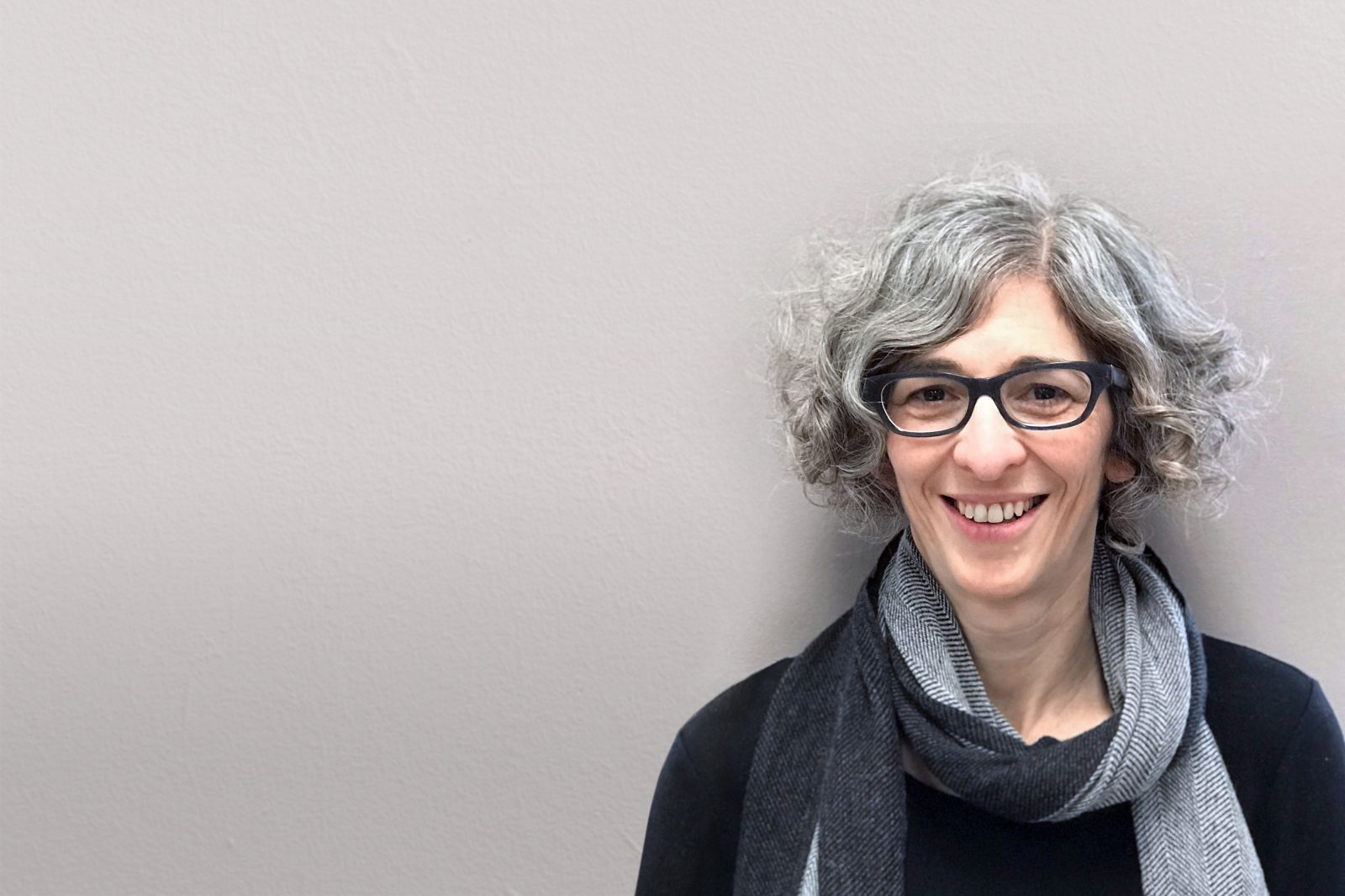 I specialize in the history of Russia and the Soviet Union. My book To the Tashkent Station: Evacuation and Survival in the Soviet Union at War, 1941-1946 (Cornell University Press, 2009) reconstructs the displacement of over sixteen million Soviet civilians in the wake of the German invasion. It was awarded the biannual W. Bruce Lincoln Book Prize by the Association for Slavic, East European, and Eurasian Studies (ASEEES), for an author’s first published monograph or scholarly synthesis that is of exceptional merit and lasting significance for the understanding of Russia’s past, as well as the 2010 Heldt Prize, awarded by the Association for Women in Slavic Studies, for the best book by a woman in Slavic/Eastern European/Eurasian studies.

I am currently working on a book-length project entitled Tsar Hunger: Conceiving Hunger in Modern Russian History with the support of a Social Sciences and Humanities Research Council (SSHRC) insight grant. The project examines the cultural conceptions and political ideas that informed the way Russians responded to hunger from the 1860s through to the collapse of the Soviet Union. It offers a fresh perspective on the place of hunger in modern Russian history by examining the way writers and revolutionaries, political economists and physiologists, government officials and philanthropists conceptualized and attempted to come to grips with hunger.