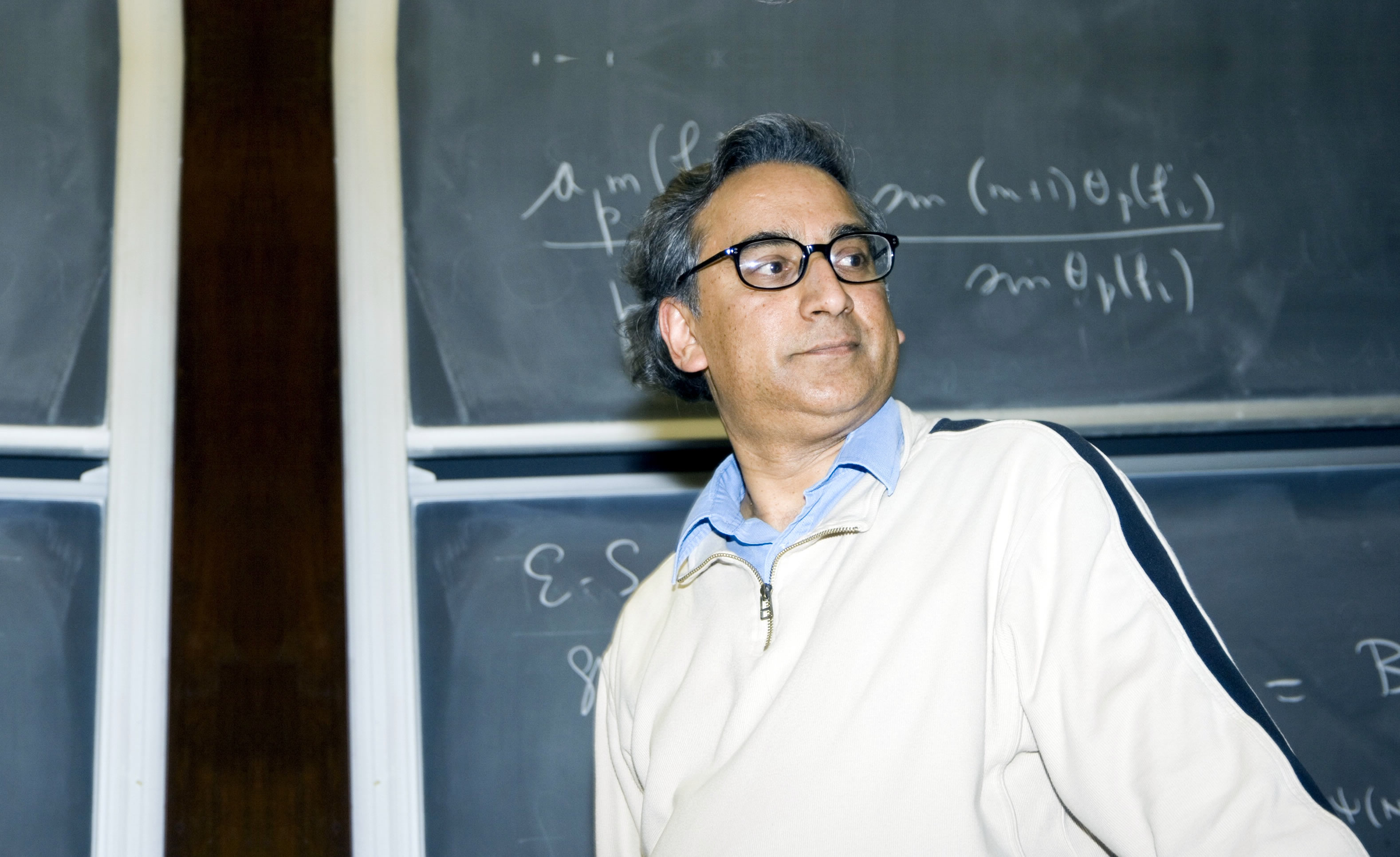 I received my PhD from the Massachusetts Institute of Technology (MIT). I am currently a Queen’s Research Chair in Mathematics, with a cross-appointment to Philosophy. I have been the winner of the Queen’s Research Prize, and the Coxeter-James Prize and many other honours in mathematics, and am a Fellow of the Royal Society of Canada. In Philosophy my interests relate to Indian philosophy and in mathematical logic.

Specialising in number theory, I focus my research in the areas of modular forms, elliptic curves, and sieve theory.