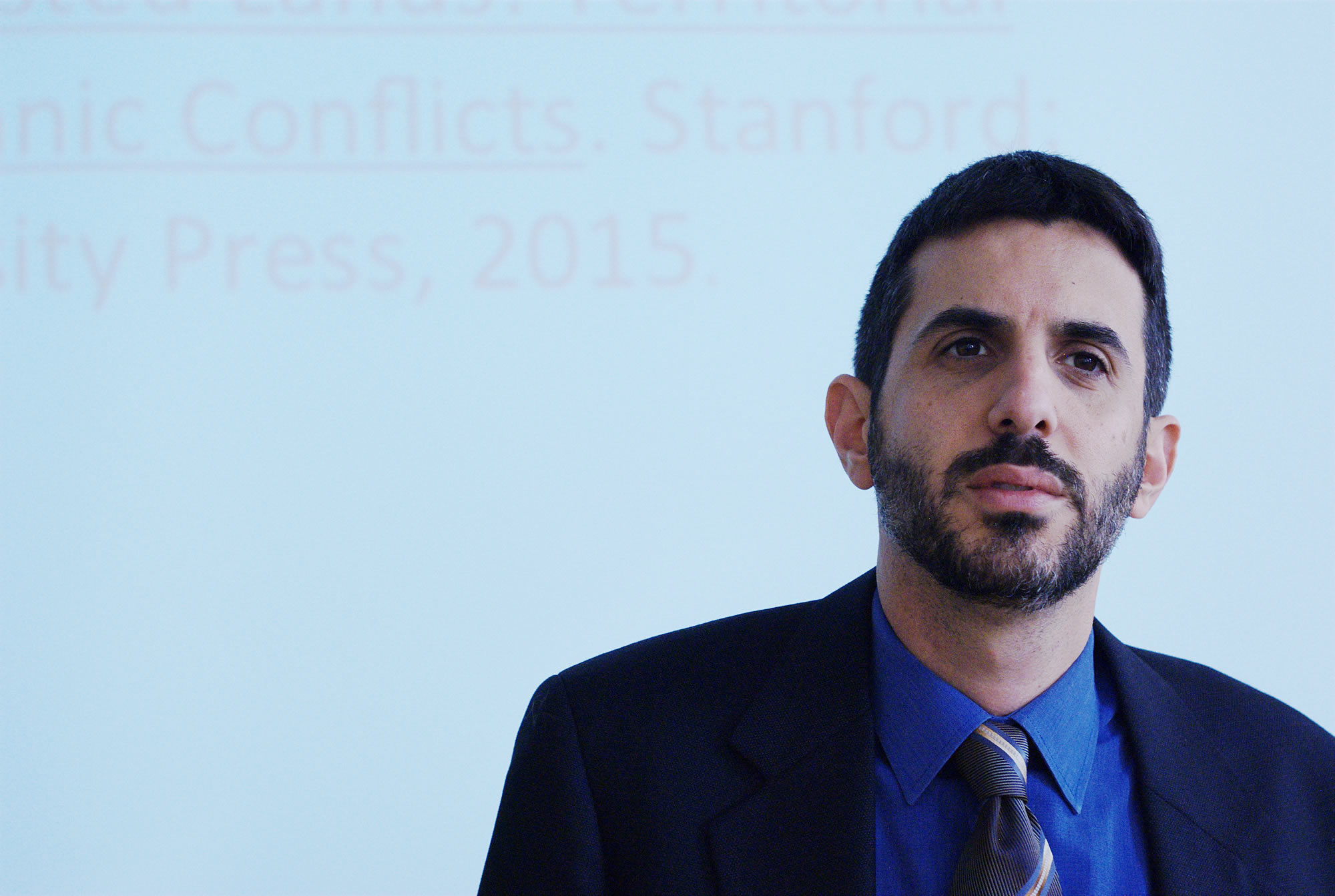 I have been teaching at Queen’s since July 2004. My book on the politics of Palestinian nationalism within Israel was awarded the 2012 Shapiro Award for best book in Israel Studies. In addition, I have research projects on the politics of settlers and territorial disputes, state-minority relations, and Israeli politics. Winner of several research grants, I have held several visiting fellowships including at the Truman Institute at the Hebrew University, the Moshe Dayan Center at Tel Aviv University, and the Institute for Security and Conflict Studies at the Elliott School, George Washington University. I currently serve as the Graduate Coordinator of the Department of Political Studies.

“From Independent Statehood to Minority Rights: The Evolution of National Self-Determination as an International Order Principle in the Post State-Formation Era,” Ethnopolitics (2015).

“Authoritarianism and Islamic Movements in the Middle East: Research and Theory-Building in the Twenty-First Century,” International Studies Review 11: 1 (March 2009), 27-45.