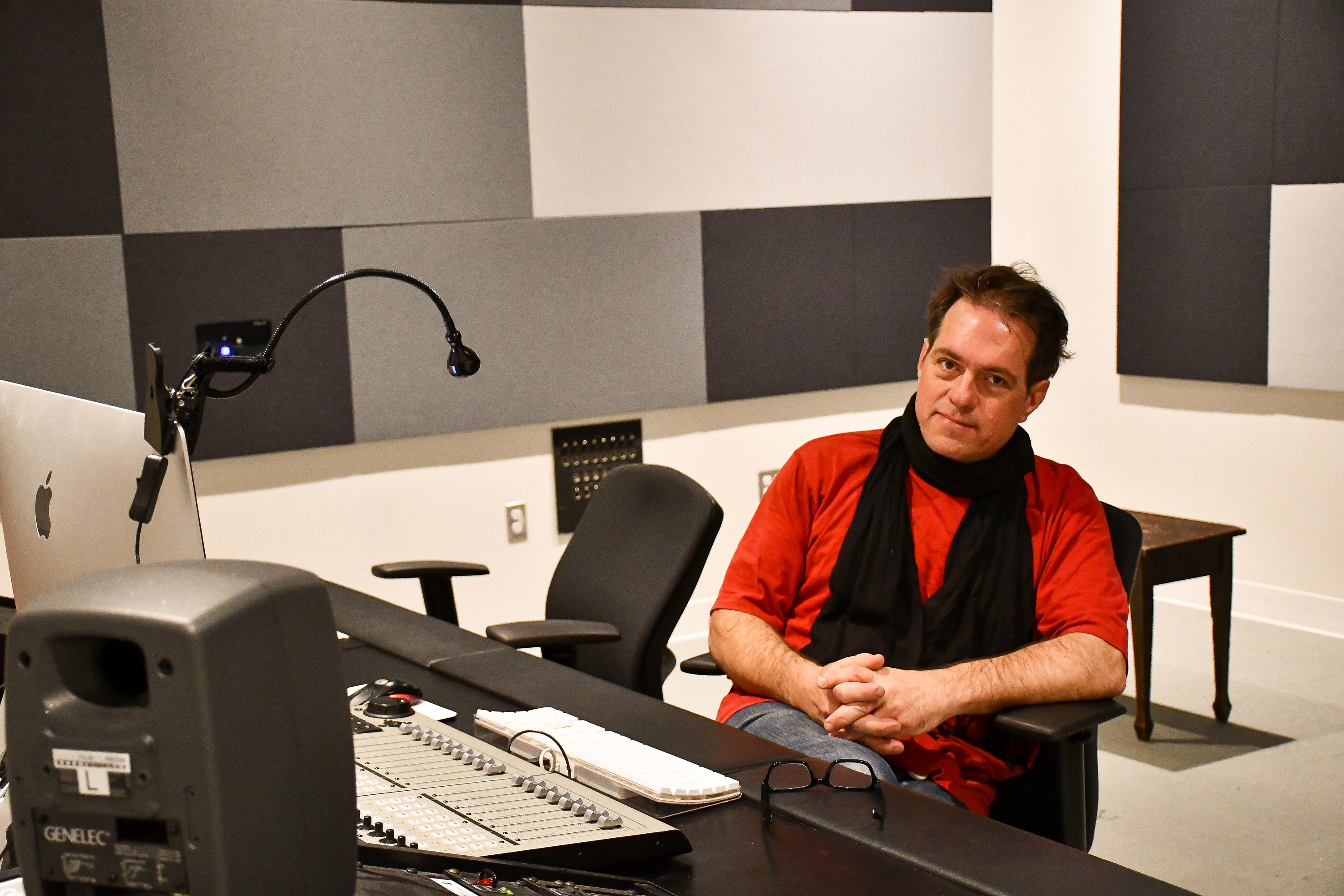 I am a composer, sound artist and musicologist. Since 1985 I have presented work regularly in performances and gallery exhibitions across North America and Europe. My academic background includes studies in electroacoustic composition with Martin Bartlett and Barry Truax at Simon Fraser University, and an M.A. from Wesleyan University where I studied composition and sound installation with Ron Kuivila and Alvin Lucier, and researched the musical culture of the Merce Cunningham Dance Company. My Ph.D. from City University London (with Simon Emmerson as supervisor) was a history of the Rainforest series of works by David Tudor, and an investigation of the social networks which made them possible.

My areas of research include histories, reconstructions and new performances of late 20th century electronic and experimental music. My writing has been published in Organised Sound, Leonardo Music Journal, Canadian Theatre Review, Social and Cultural Geography, Public, and Musicworks. An exhibition catalog with DVD, entitled When he was in high school in Texas, Eric Ryan Mims used a similar arrangement to detect underground nuclear tests in Nevada, is available from the Agnes Etherington Art Centre at Queen’s.

A new version of David Tudor’s Rainforest installation created with John Driscoll and Phil Edelstein was acquired by the Museum of Modern Art in New York City in 2012 and shown in Fall 2019. Other recent work includes the premiere of From The Pen, a concert piece for surround sound exploring the acoustics of Kingston’s historic penitentiary and environs, a multi-channel work reflecting on David Tudor’s Rainforest installation entitled Object Lessons, and an ongoing series of 26 compositions entitled Revisitations which are built on electroacoustic reworkings of fragments of other composers’ musics and will begin to be released in 2020.

I am also currently collaborating with Dr. Laura Cameron (Queen’s Geography) on a Social Sciences and Humanities Research Council of Canada-funded project investigating the life and work of early Canadian environmental sound recordist William WH Gunn. As part of this research I created a new outdoor sound installation Octet in the summer of 2016, which makes use of Gunn’s birdsong recordings from the 1950s and 60s. In 2017/18 Cameron and I created and exhibited another outdoor sound work incorporating Gunn’s recordings, Into The Middle of Things, which was solar-powered and installed over two summers at Fieldwork, a land art site near Perth Ontario. It will be shown again in June 2020 as part of foldA (Festival of Live Digital Art) at Queen’s.

There are no projects associated with Dr. Matt Rogalsky.