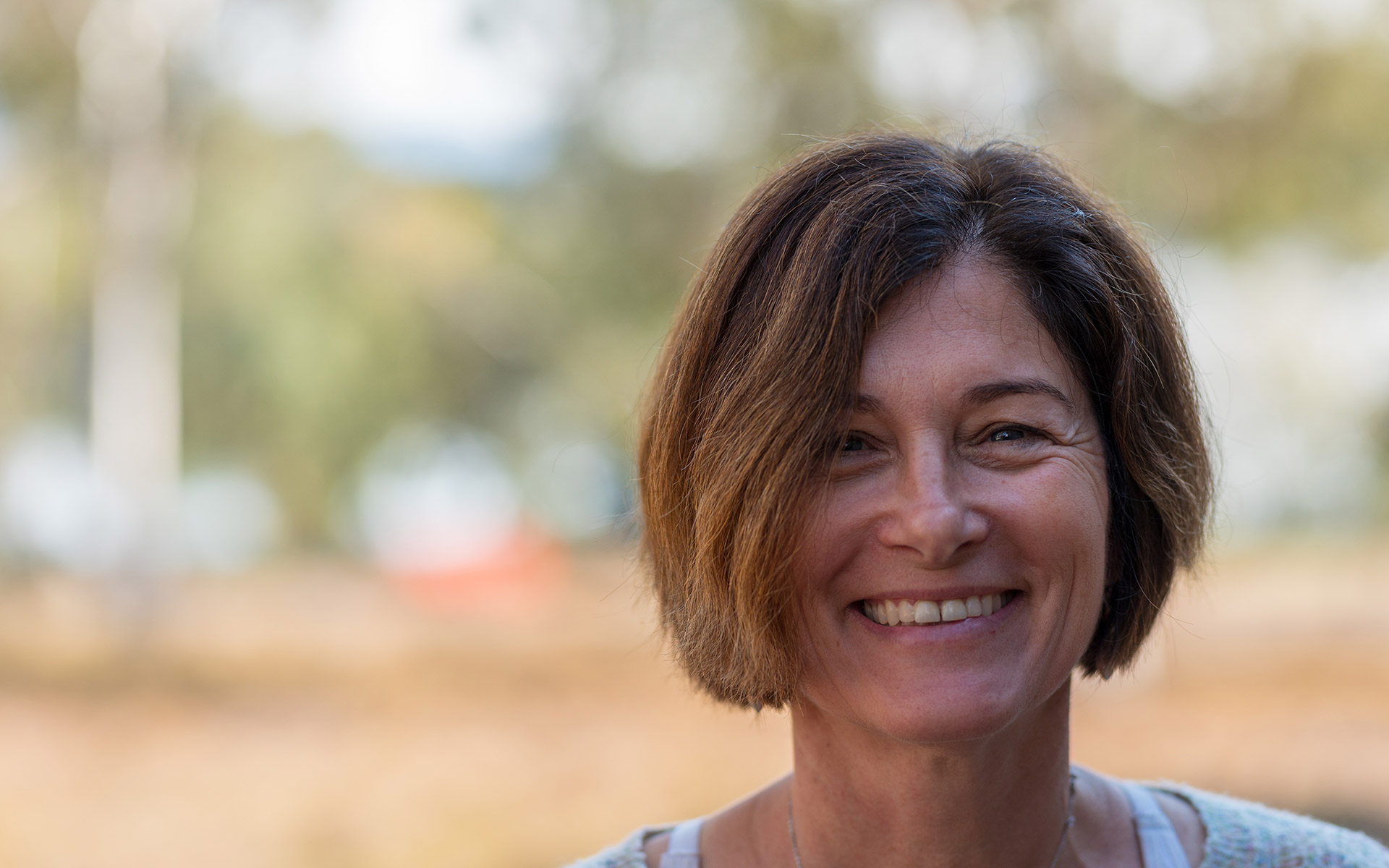 I am Professor in the Department of Political Studies at Queen’s University, where I teach political theory.

I received my PhD at the London School of Economics in 1990 and have held positions at York University (Toronto) and University of Waterloo prior to coming to Queen’s.

My first book, Foundations of Liberalism (Oxford University Press), was a philosophical analysis of the justificatory arguments for liberalism, with a focus on the relationship between the individual and the community in liberal political theory. The argument was largely based on my doctoral dissertation. However, soon after returning to my native Canada, from doing a PhD in England, I found my native country embroiled in questions related to minority nationalism, secession, identity politics, and indigenous rights, which were un-theorized in the fairly analytical liberal theory in which I had been trained. That led to a series of articles and publications, which led to my second book, also published by Oxford University Press, called Ethics of Nationalism.

My most recent book A Political Theory of Territory (2015) was winner of the Canadian Philosophical Association Biennial Best Book Prize in 2017 and has been the subject of journal symposia and author-meets-critics roundtables and conferences. It offers a philosophical analysis of territory, which has been largely under-theorized in political theory, which has focused on the relationship between the state and citizens.

In addition, I have also written numerous chapters and articles, in such journals as Journal of Political Philosophy, Political Theory, Ethics & International Affairs, Philosophical Studies, and Political Studies and edited or co-edited three other books. I am currently (autumn, 2018) the Olof Palme Research Professor at the University of Stockholm.

I continue to be interested in issues related to territory, including land rights, processes of gentrification, historic injustices, resource justice, global justice (and injustice) and justice towards future generations (which has a significant resource justice element).

My current work focuses on resource justice and I am writing a book entitled Who Should Own the World’s Natural Resources? It examines different arguments for control over (jurisdiction) and property rights in natural resources, as well as what resources we ought to pass on to future generations. To that end, I defend an account of resource sustainability.