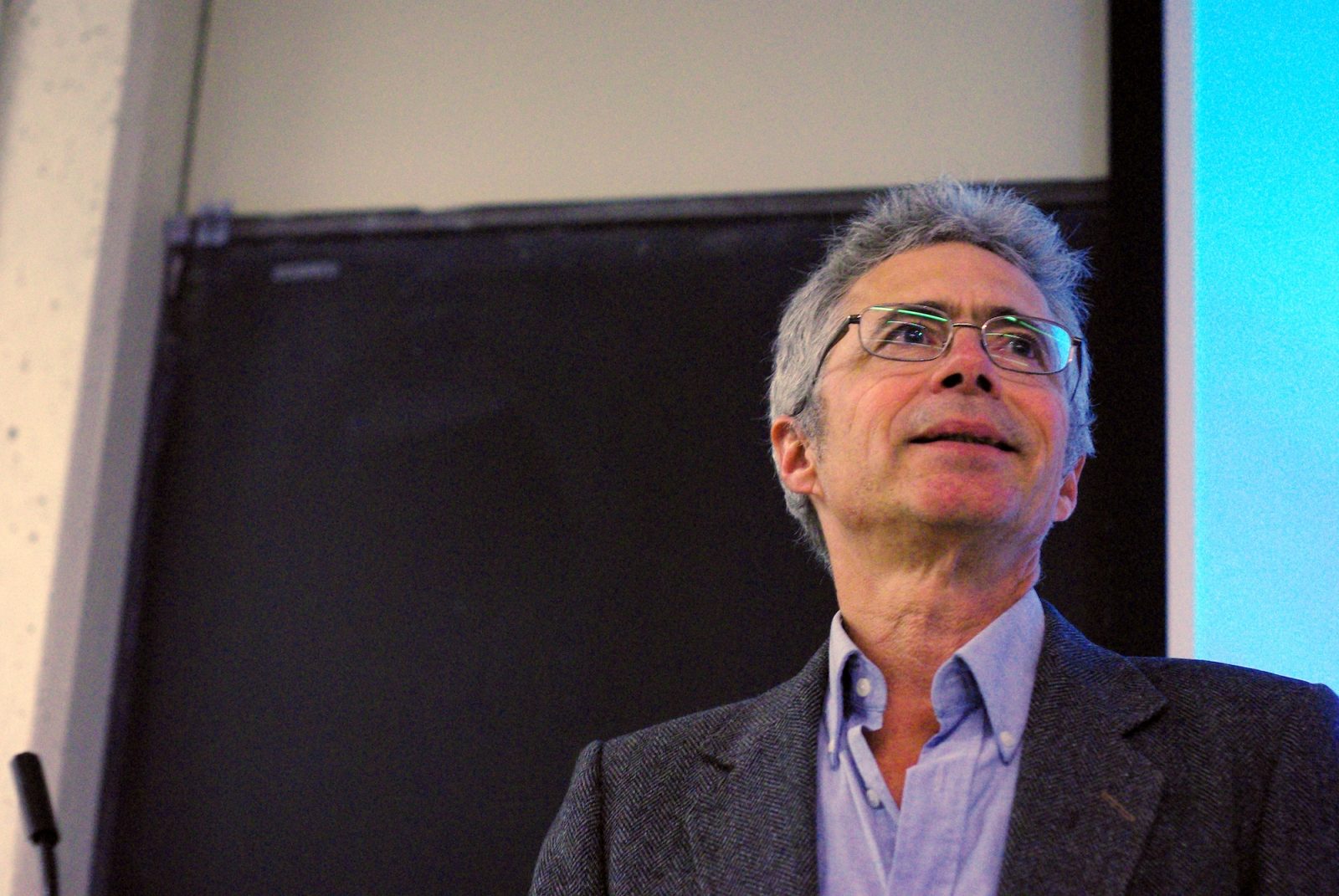 I am a professor in the Department of Global Development Studies, cross-listed with History, and Cultural Studies at Queen’s University. I received my PhD in history from Dalhousie University. Prior to teaching at Queen’s, I taught at the University of Zimbabwe. I am the 2006 winner of the Canadian Association of African Studies Joel Gregory Prize for my book Hungochani: The History of a Dissident Sexuality in Southern Africa. In 2009 I was runner-up for the Mel Herskovitz prize for my book Heterosexual Africa?, and the same year was awarded the Desmond Tutu Award for Outstanding Contributions to the Study of Sexuality in Africa.I served on the executive including as President, of the Canadian Association of African Studies from 2016-9, and have twice organized the association’s international conference to be held here at Queen’s. It has been a wonderfully enriching experience over the years to be a visiting professor at the University of KwaZulu-Natal, U. of Basel, and the History Workshop at the U. of Witwatersrand, Johannesburg.

My research interests are in the areas of social history in southern Africa, especially the colonial era; gender and sexuality more broadly, especially cultural constructions of non-normative sexualities (lgbti, msm, wsw, etc) and contestations around masculinities; HIV/AIDS; environment and health, especially in urban contexts in South Africa; contestations over development throughout Africa but especially Zimbabwe, Lesotho, South Africa, and KwaZulu-Natal; pedagogy for development (e.g., methods and ethics of work-study abroad programs); the politics of public history, culture, and human rights struggles, particularly around gender and sexuality, but also increasingly around the imperatives of transition to environmentally just societies in African and globally.

My supervisory interests include anything that falls within the broad parameters above. Examples of graduate students and topics include:

– Chiedza Pasipanodya DEVS 2016-7, Assessing the Effectiveness of the Women’s Movement in Zimbabwe: A Case Study on Women of Zimbabwe Arise (WOZA)

– Renee Rogers DEVS 2015-16 Voluntourism Organizations and Their Promotional Materials: A Critical Assessment of Changes Over The Past Ten Years

– Jesscia Cammaert, History ‘Negotiating the Blade’: Colonial Discourse on Female Circumcision and Policy with the Northern Protectorate of the Gold Coast, 1933-38,” August 2008

– Olivia Sonnenberg, History, May 2014 Zimbabwean women in the 2nd Chimurenga