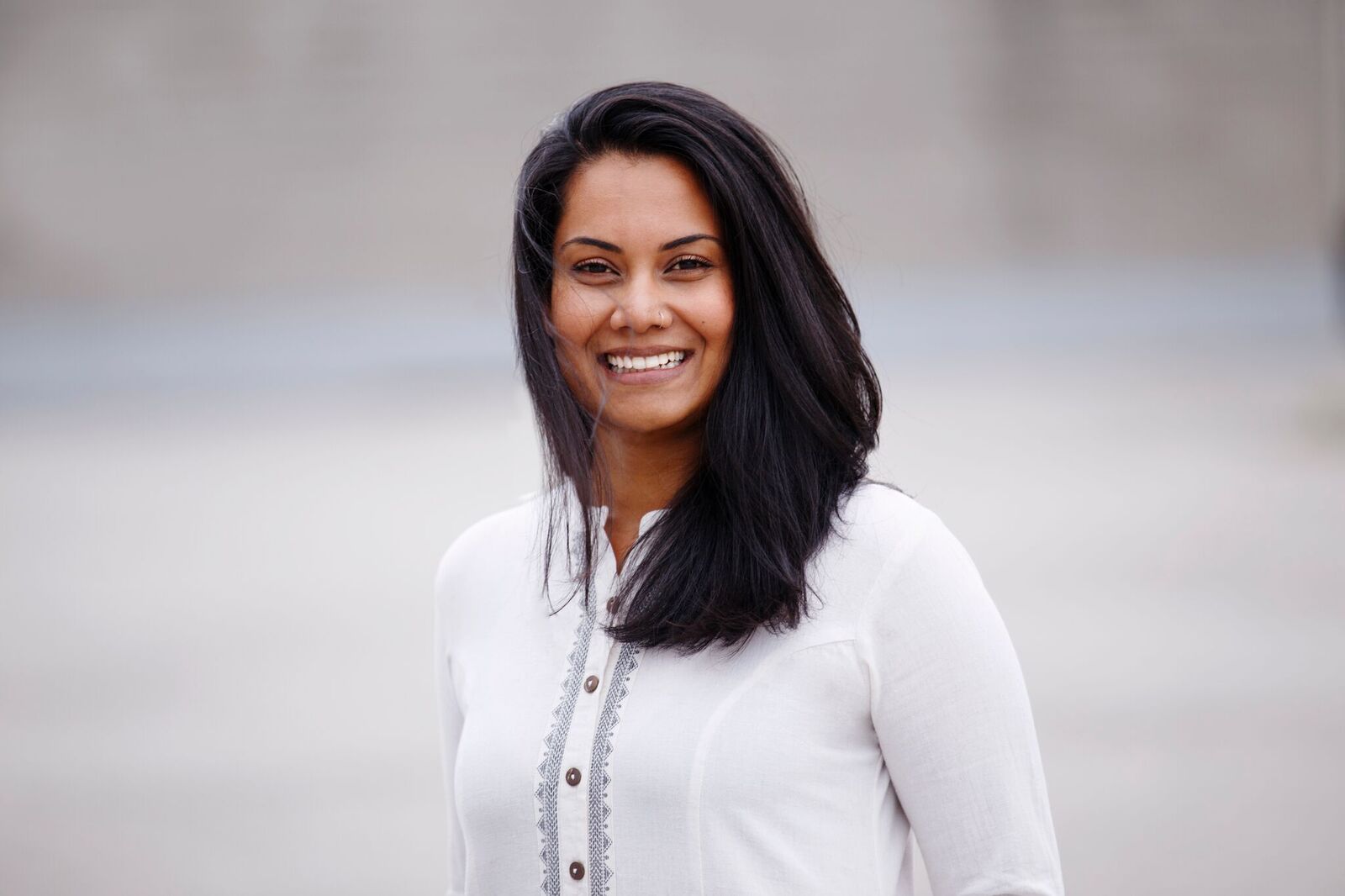 I am an Assistant Professor in the School of Religion at Queen’s University. Prior to coming to Queen’s, I obtained my BA (Honours) in religious studies, BEd (primary education), and MA in Humanities (with a religion focus) at York University. I took a break from my academic studies and travelled to London, England, where I practiced as a primary school teacher. I eventually returned to Canada for graduate school in 2011 for a PhD in a joint program at Wilfrid Laurier and Waterloo University in Religious Diversity in North America. After I completed my dissertation, I moved to Lancaster, Pennsylvania for two years where I taught as a Visiting Assistant Professor in the Religious Studies and History Departments at Franklin & Marshall College. From there I moved to Ithaca, New York, where I took up a position as an Assistant Professor of Religion at Ithaca College and was also a visiting scholar of South Asia Program (SAP) at Cornell University.

My research areas are on religions broadly, as they are lived, experienced and embodied through and by transnational global and diasporic communities. Specifically, I research and write on contemporary Islam and Sufism (a mystical and spiritual expression of Islam) in North America. I map how Sufism has been transmitted historically to North American contexts through literary networks, such as poems, and also incorporated into the religious identities of non-Muslims in the global west (such as Euro-American spiritual seekers). While charting these latter historical patterns, I also study how immigrant and diasporic communities have transplanted their religious practices from their natal lands to new host countries (i.e., Canada or U.S) and have added to this complex terrain of Sufism and Islam in the global west. I chart these complex processes and interactions through fieldwork, such as engaged participation and semi-structured interviews. I pay particular attention to gender dynamics, ritual practices (especially around sacred spaces) and identity politics (race and ethnicity), and its role in the construction of a Sufi identity.

Another site of my active research is in South Asia, especially Sri Lanka. Since I am invested in understanding a religious tradition that is growing in the global west, it is helpful for me to utilize comparative analysis of Sufism and its expressions between regions and cultures where it is a bit newer (such as in Canada) to where it is deeply rooted (such as in India) as a way to understand developments that are similar or different. This transnational global approach to Sufism through sacred spaces was the focus of my dissertation, which has now been published as a book entitled Sacred Spaces and Transnational Networks in American Sufism: Bawa Muhaiyaddeen and Contemporary Shrine Cultures (Bloomsbury Press 2018). This monograph provides an in-depth examination of a global Sufi movement known as the Bawa Muhaiyaddeen Fellowship that began in Sri Lanka and migrated to America. The project captures the similarities and differences of Sufism in South Asian and North American lived realities among its diverse followers.

I also co-authored a book with Meena Sharify-Funk (Wilfrid Laurier University) and William Rory Dickson (University of Winnipeg) entitled Contemporary Sufism: Piety, Politics and Popular Culture (Routledge 2017). This book charts the colonial and post-colonial realities and manifestations of Sufism in three different dynamics ways. The first captures Sufi and anti-Sufi political and theological debates. The second charts the historical reality that led to Sufism’s permeation into the popular imagination, especially through literary traditions. A prominent example here is of the Muslim Sufi poet Jalaluddin Rumi (d. 1231), who is immensely popular on social media. Finally, the last section examines the significant role of women and feminine expressions of Sufism and includes interviews with global contemporary Sufi leaders (shaykhas).

Currently I am working on two research projects.
First, to date, there is no focused study on Sufism in Canada. So, to start thinking about Canadian Sufism, I am currently conducting fieldwork in Toronto with various Sufi communities to understand their perspectives and histories of being Sufis in a Canadian context. Many of these communities are predominately composed of first- and second-generation immigrants who have come from various countries such as Turkey, India, Iran, Pakistan and more. Thus, here I am interested in examining immigrant and diasporic religious identity formation in Canada. At the same time, Sufi communities also consist of Canadian spiritual seekers without inherited Muslim identities. For this project, I am trying to understand if the Sufism that is developing in Canada is different from the U.S or other European countries. If it is, why and how? This project will help scholars of Islam and Sufism not only understand Sufism in Canada, but also global contemporary Sufism.

My second-long term project focuses on Sufism in Sri Lanka. I was born in Sri Lanka and came to Canada as a young child because of a civil war that was taking place in the country. Since the end of the civil war in Sri Lanka in 2009, the country has been trying to rebuild itself as a nation-state that accommodates the various religious, ethnic and linguistic groups on the island. However, this post-war reconciliation and nation-building has not always succeeded, as some minority communities are still struggling for their rights and/or facing persecution because of their religious identity. One community in particular that experiences these realities is the Sri Lankan Muslim community. Muslim history in Sri Lanka is deeply intertwined with the presence of Sufis. So, in this project I am mapping and memorializing the history and contemporary realities of Sufism in Sri Lanka through sacred spaces, especially Sufi shrines that are found all over the island. Like I have done in my previous research, I use sacred spaces as my multi-dimensional text to learn about gender, rituals (i.e., pilgrimages), and identity politics. I have been conducting fieldwork in Sri Lanka since 2011 and have documented over 30 shrines on the island thus far.