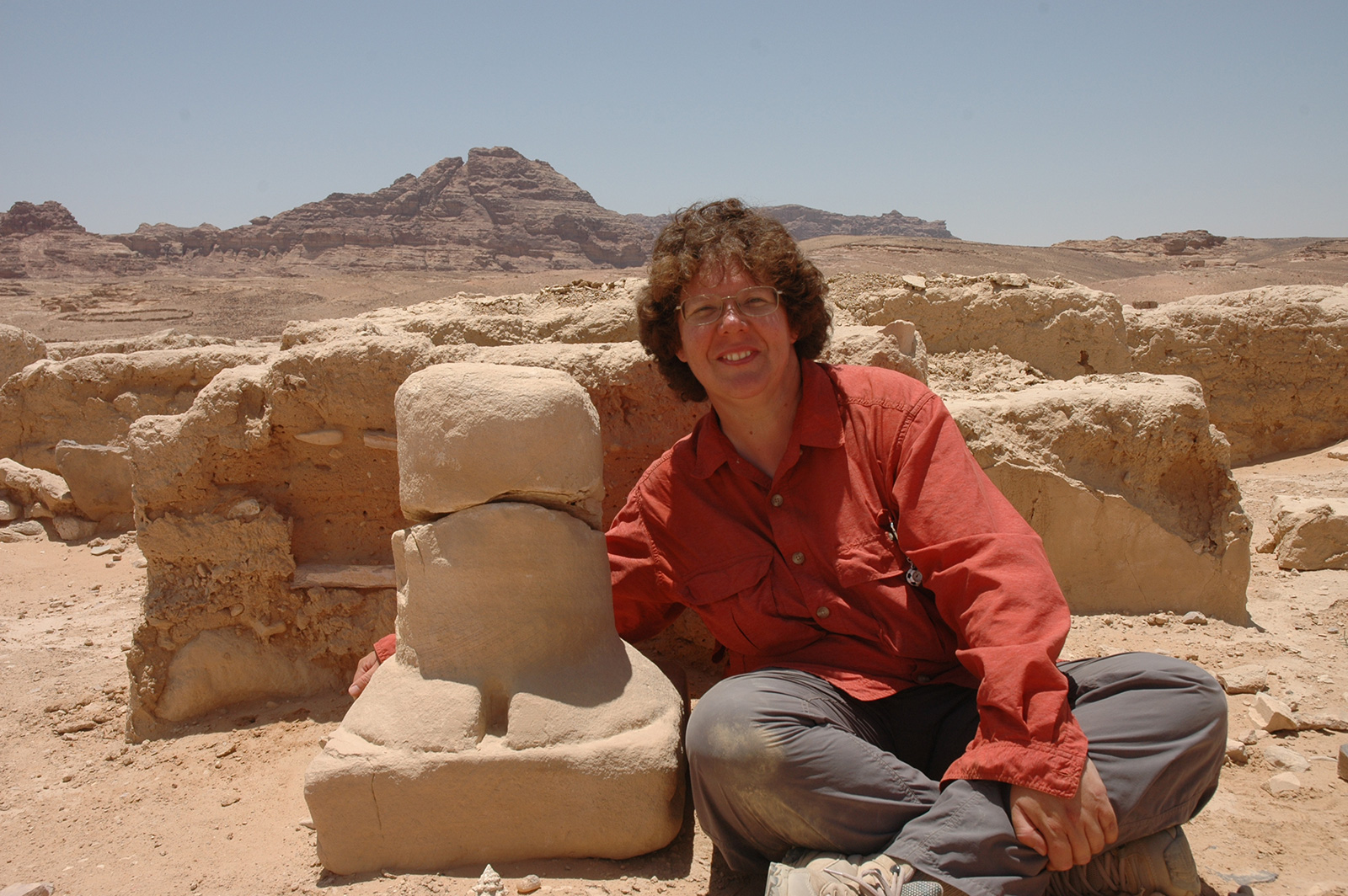 I am an archaeologist in the Classics Department whose work focuses on cultural relations in the Near East between Romans and indigenous populations.

My research interests include cultural relations between Roman soldiers and indigenous peoples, the religious practices of Roman soldiers, Nabataean religion and culture, ancient bath-houses and bathing technology, the production and identification of ceramic building materials, cross-cultural perspectives on petroglyphs and graffiti, and the history of archaeology and attitudes towards cultural heritage.

I have been directing excavations and surveys at Humayma and Wadi Ramm in Jordan for over two decades and I examined Dura-Europos in Syria for my dissertation.

Courses I regularly teach at the graduate level include “The Archaeology of the Roman Army” and “Greek and Roman Graffiti in Local and Global Contexts”. Undergraduate courses I regularly teach include “Caravan Cities of the Ancient Near East”, “Archaeology of the Roman Empire”, “Introduction to Archaeology I: Great Discoveries in Archaeology” and “Introduction to Archaeology II: Methods and Analyses”. I run an “Archaeology Fieldwork Practicum” during archaeological field seasons. I also involve students in research projects related to archaeological analysis via theses, directed studies, work and volunteer opportunities.

See the articles on my research: Canadian researcher tracks ‘dominance, harmony’ in ancient garrison town in August 2019, Piecing Together the Wall Paintings from Humayma in July 2019, and Canadian scholars explore ancient Nabataean site of Hawara in June 2017.