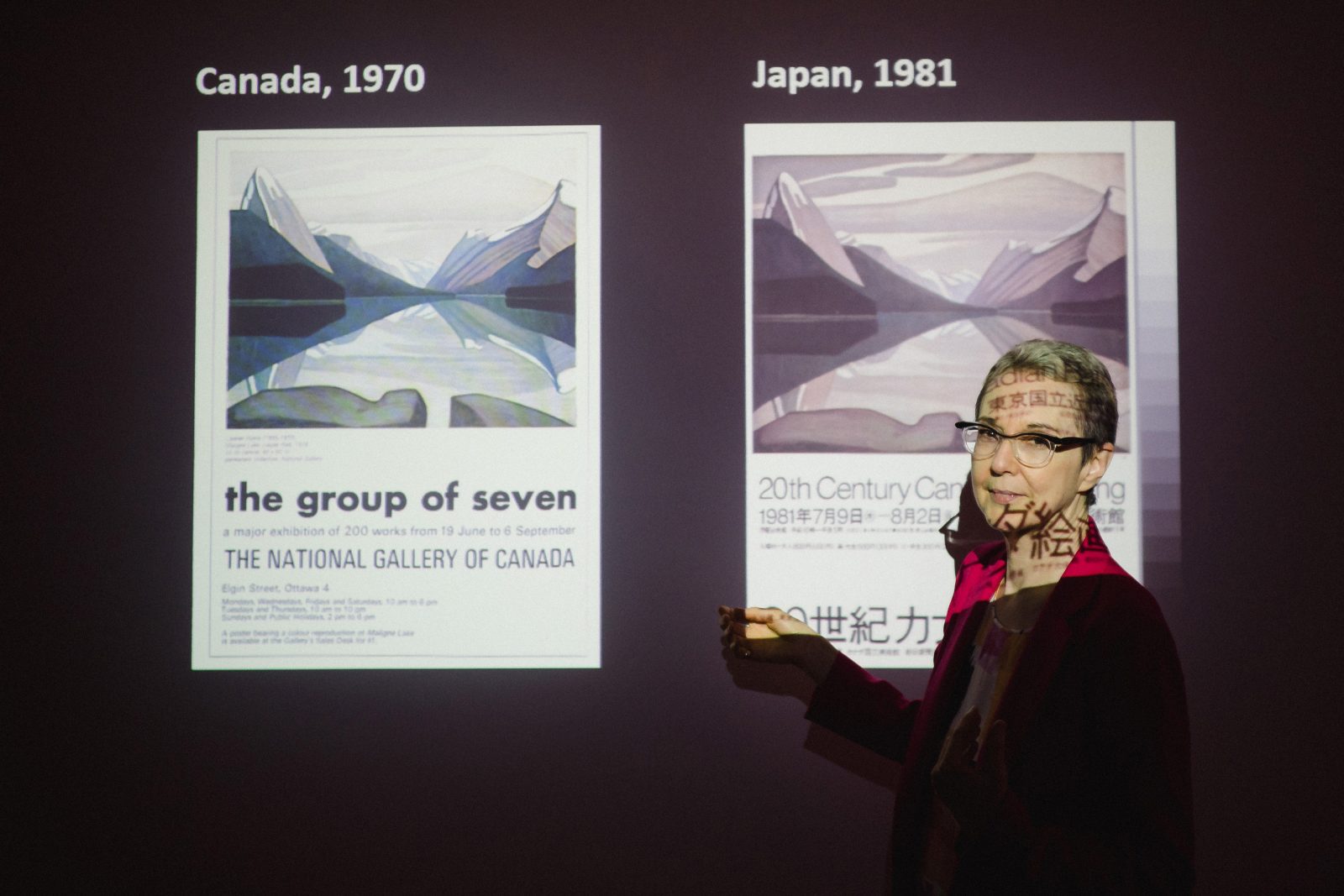 I am the Associate Dean of Graduate Studies at Queen’s University, as well as a Professor in the Cultural Studies Program, and the Department of Art History and Art Conservation, where I supervise graduate students in the masters and doctoral programs.

My research focuses on 19th and 20th century Canadian and Native North American social and cultural history. Within this general framework, I emphasize the representation and circulation of Canadian and Native North American visual and material culture in exhibitions and in museum collections, an interest that has taken shape more recently in research on the use of exhibitions in cultural diplomacy. I have always been particularly interested in development of the field of Canadian art history as a critically-engaged area of knowledge production and, perhaps in consequence of this, as one that also interrogates its own borders, classifications, and value systems as part of an ongoing process of rethinking and revision. In such an effort, I have extended my research on Canadian art to visual culture and museum representation and to the study of exhibitions as sites where public and academic art histories intersect—where national histories of art find public expression and real-world relevance. Such research has included study of the contemporary situation of other art histories as they have been constructed historically within national art narratives, prominent among them those involving the arts of indigenous peoples.

Currently, my concern is to explore the history of Canada’s national art narrative in conversation with other art histories in circulation internationally over the course of the twentieth century. Focussing on representative exhibitions—by definition, state-sponsored shows—I am looking at the role of national art histories in advancing international relations in the twentieth century and globalizing dynamics in the twenty-first. In doing so, I am building on my recent work – Curating Cultural Diplomacy, a special issue of the Journal of Curatorial Studies that I co-edited with Sarah E.K. Smith (Carleton University) and Negotiations in Vacant Lot: Studying the Visual in Canada, which I co-edited with Erin Morton (University of New Brunswick) and Kirsty Robertson (Western University). Like these publications, my current research is enhanced by the wide range of collaborations in which I have been involved in the course of my practice. Designed to focus scholarship and discussion in the field (however defined) on key questions of relevance to various constituencies, my collaborations are also represented by On Aboriginal Representation in the Gallery; Antimodernism and Artistic Experience: Policing the Boundaries of Modernity; and Around and About Marius Barbeau: Modelling Twentieth-Century Culture, on which I worked with Andrew Nurse (Mount Allison University) and Gordon Smith (Queen’s University).

I am the Director of the North American Cultural Diplomacy Initiative (NACDi), a multi-disciplinary partnership that includes academics, policymakers and practitioners from North America and beyond.  Our objective is to establish cultural diplomacy as a critical practice: by interrogating and advancing cultural diplomacy, we aim to raise its profile as a valuable tool to foster international and transcultural relations—that is, to measure it and mobilize it to inform public policy development and implementation. Specifically, the strategically-important network of networks we are establishing seeks to demonstrate the value and use of cultural diplomacy to government bodies, cultural institutions, and cultural practitioners. In addition, we aim to advance new scholarship and research that provides greater understanding of how cultural diplomacy functions to connect North America globally; not merely as part of the “soft power” tool-kit of nation states, but as a multi-directional and potentially activist practice that encompasses a broad range of non-state actors, including cultural institutions, managers, producers, consumers and communities seeking to imagine counter-hegemonic possibilities and inclusive futures.