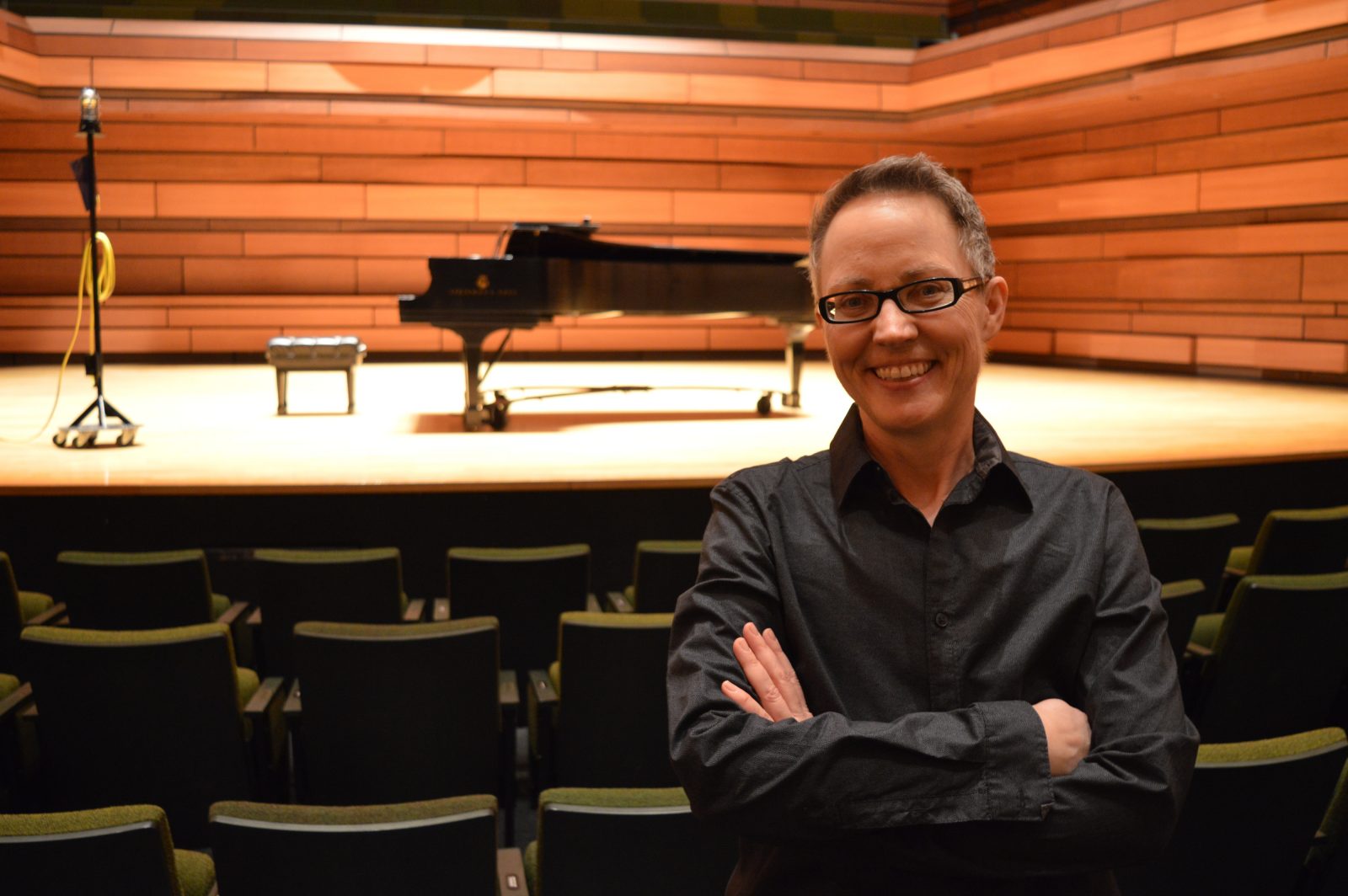 I joined the Dan School of Drama and Music (previously the School of Music) faculty as a Queen’s National Scholar in 2002.  I earned my Bachelor degree from Dalhousie University, Halifax (music education) and my M.A. and Ph.D. from York University, Toronto (ethnomusicology/musicology), after which I held a Postdoctoral Fellowship at the Faculty of Music, University of Toronto. My research lies at the intersections of popular music, visual culture and critical theory.  My book, Coming to You Wherever You Are: MuchMusic, MTV and Youth Identities was published in 2008 with Wesleyan University Press.  I have also co-edited (with Susan Fast, McMaster University) a volume of essays entitled Music, Politics, and Violence (Wesleyan University Press, 2012) which examines how music has both instigated and perpetuated political violence in the 20th and 21st-centuries, from World War I to the Iraq War.

Since the events of 9/11, many of my publications have targeted how music functions explicitly to commemorate and mourn, while implicitly, it strengthens nationhood and hegemony, and fortifies geo-political borders: I have analyzed music, collective mourning and Canadian identity (Journal of Popular Music Studies, 2006, with Susan Fast), the politics of rock, masculinity and whiteness within Canadian benefit concerts (Music and Television: Channels of Listening, Routledge, 2011), trauma, popular music and American identity (Music in the Post-9/11 World, Routledge, 2007, with Susan Fast), and, more recently, I have published on Samuel Barber’s Adagio for Strings as a modern-day American anthem of mourning (Singing Death: Reflections on Music and Mortality, Routledge, 2017). In 2011, I began a research program funded by the Social Sciences and Humanities Research Council of Canada in which I explored more specifically how music helps shape discourses about and representations of Canada’s role in international conflict, including the ways music is used in mass-mediated texts to depict Canadian combatants. Articles stemming from this research include “Music, Memory, and Ideology at the Canadian War Museum” (Echo: A Music-Centered Journal, 2012), and “Music in theatre and post deployment: re-evaluating the therapeutic benefits of sound” (Journal of  Military, Veteran and Family Health, 2015).

I have also published in Women and Music: A Journal of Gender and Culture, Canadian University Music Review, Canadian Journal for Traditional Music, repercussions, The Semiotic Review of Books, and American Music, among other journals.

In addition to my research activities, I have been involved professionally as an editorial board member for Women and Music: A Journal of Gender and  Culture (published by the International Alliance for Women in Music), and GEMS (Gender, Education, Music, Society), a theoretical on-line journal designed to explore gender-specific issues within educational curricula and practice. I presently serve on the editorial board for the Journal for Military, Veteran and Family Health.

I am cross-appointed to the departments of Film and Media, Gender Studies, and Cultural Studies, and am a researcher with the Canadian Institute for Military and Veteran Health Research.