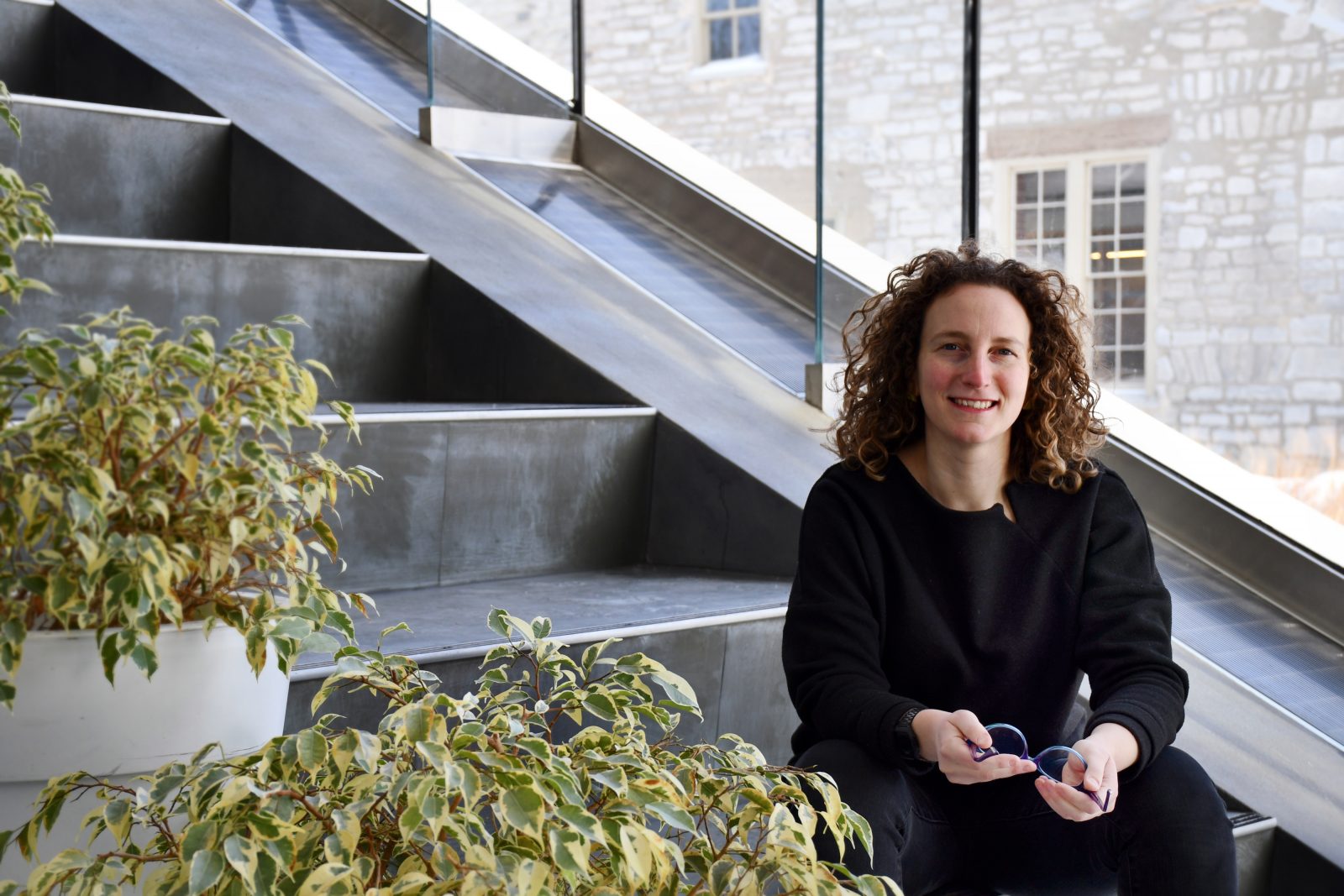 I am an Assistant Professor and Queen’s National Scholar in Creative Industries in the Global City. I teach in the Department of Film and Media and supervise students in both the Screen Cultures and Curatorial Studies and the Cultural Studies graduate programs at Queen’s. My research focuses on contemporary performance practices, the spaces and places of artistic production—including the city and its sites of redevelopment—the politics of festivals and mega-events, the changing role of art-activism, and the dynamic disability arts scenes in Canada and the UK.

I am co-editor with Natalie Alvarez and Claudette Lauzon of Sustainable Tools for Precarious Times: Performance Actions in the Americas (Palgrave Macmillan, 2019). This book charts the changing frontiers of activism in the Americas and invites readers to identify networks, clusters, and continuities of art-activist tactics designed to exceed the euphoria of mass demonstration and the event horizon of permanent crisis.

I have collaborated on a series of special issues that examine how artists navigate the boom and bust cycles of festivals and mega-events. With Jen Harvie, I co-edited The Cultural Politics of London 2012 for Contemporary Theatre Review. This issue critically examines the 2012 Summer Olympic and Paralympics, as well as the Cultural Olympiad, and includes my own article about art-activist responses to the staging of the London Summer Games. With Peter Dickinson and Kirsty Johnston, I co-edited two journal issues. The first Vancouver After 2010 for Canadian Theatre Review, brings together scholars, artists, and cultural producers to ask what kinds of resources remain after a mega-event has left town. From public art and sound walks, to hockey games and real estate speculation, this issue reveals the pervasive power of the Olympics to continue to shape how Vancouverites move through and live within the city. The second, MEGA-EVENT CITIES: Art/Audiences/Aftermaths, published in PUBLIC, features a script by Jenny Sealey, and interviews with socially-engaged artists Neville Gabie and Liz Crow, both of whom contributed evocative documentation of their respective art and performance practices.

I have published close to a dozen interviews with artists and activists in journals and edited collections. These dialogues underpin how I theorize about contemporary art, performance, and activism. In 2020,  Dylan Robinson and I will guest curate the Critical Ideas Series for the PuSh International Performing Arts Festival in Vancouver presented with Simon Fraser University’s Institute for Performance Studies.

Queen's National Scholar in Creative Industries in the Global City