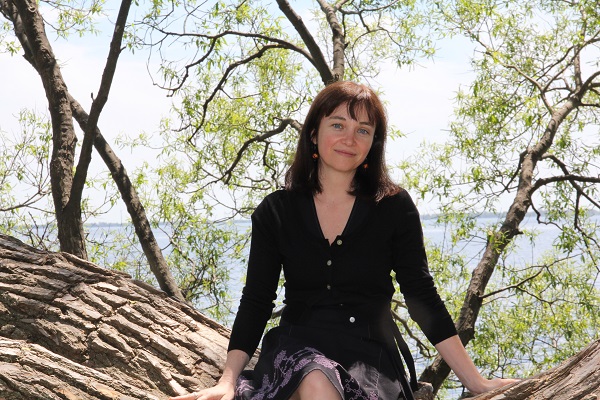 I am a Métis (Algonquin) scholar and an Assistant Professor, jointly appointed to the Department of Film and Media and the Cultural Studies Program, with particular interests in the areas of film studies, communications, and québécois and Indigenous studies. I completed my Ph.D. in 2013, my thesis focusing on First Nations and Inuit cinemas in Quebec and Nunavut. I am also interested in researching subjects such as the road movie genre, transnational cinemas, American pop culture, oral practices of cinema and Canadian and Quebec films. I currently serve as co-director of the interdisciplinary research group Politics and Aesthetics of the Image, based at the University of Ottawa.

I am honoured to have received numerous grants and awards from the SSHRC, and the FRQSC and to be the recipient of the 2017 Research leader’s Fund award. I am currently working on Indigenous women’s cinema in the Americas, putting together an online database with Indigenous women filmmakers’ works. My more recent publications include an article on Arnait Video Productions (Revue canadienne de littérature comparée, 2017) as well as book chapters on Arctic cinema, Indigenous representations and Auteur cinema.