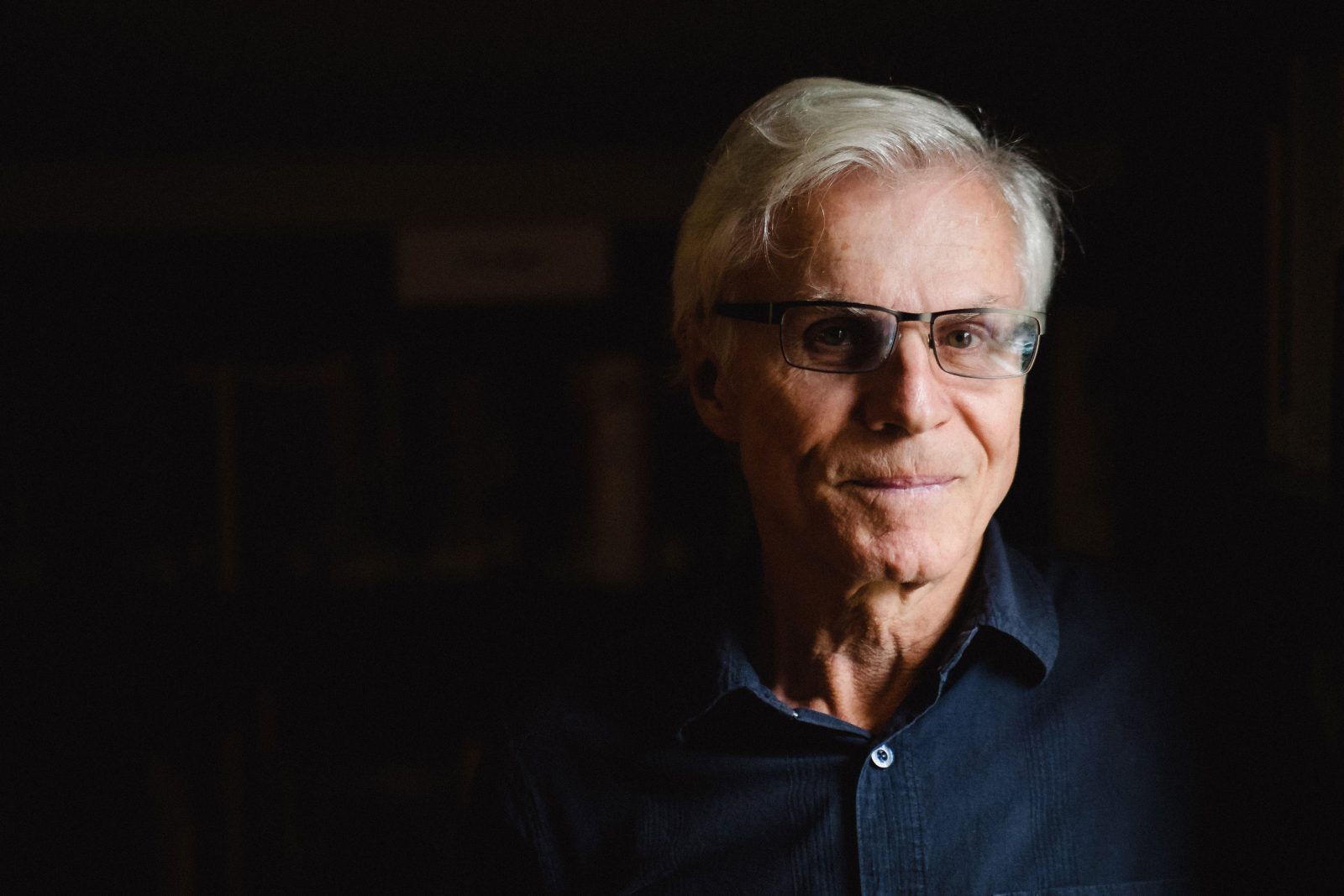 In addition to serving as the Vice-Dean in the Faculty of Arts and Science, a position I have held since 2013, I am a professor of musicology and ethnomusicology in the School of Drama and Music at Queen’s University. My current research examines music as social and religious practice in Mi’kmaw Communities in Cape Breton Island, Nova Scotia. Specifically I am doing field research on funeral practices in the Mi’kmaw community of Eskasoni, and recently completed a book chapter based on that research. I have worked with Mi’kmaw elders and musicians of all ages, and my work is also focussed on musical practices in Mi’kmaw families, and the impact of the internet on the rejuvenation of Indigenous identities.

I continue to perform as a pianist, and this past academic year coached and accompanied a quartet of student singers in the preparation and recording of a group of songs on words by the Victorian poet, Amelia Opie, and music by period composers. The recording of these songs is available on the Amelia Opie Archive. Plans are underway for a follow up performance and recording of Opie songs.

I have published peer-reviewed articles and reviews in journals such as the Canadian University Music Review [renamed] Intersections, World of Music, American Music, Les Cahiers de la Société québécoise de la recherche en musique, the Yearbook for Traditional Music, Ethnomusicology, and the Canadian Journal of Traditional Music [renamed] MUSICultures. In 2001, I was a National Advisor and contributor to the 7th edition of the New Grove Dictionary of Music and Musicians, and contributed several articles to the North American volume of the Garland Encyclopedia of World Music (2001). I was Editor of the Canadian Journal of Traditional Music from 2000-2006, oversaw the journal’s transformation to a fully peer-reviewed publication, MUSICultures, in 2007, and was its Editor until 2011. Book publications include contributing and co-editing Istvan Anhalt: Pathways and Memory (2001); Around and About Marius Barbeau: Modelling Twentieth-Century Culture (2007); Folk Music, Traditional Music, Ethnomusicology: Canadian Perspectives , Past and Present (2007); Musical Traditions, Culture and Contexts (2010); Térritoires musicaux mis en scène (2011); as well as a recently guest-edited issue of the journal Intersections titled “Musical Perspectives: People, and Places: Essays in Honour of Carl Morey” (2015).  I am also working on a collaborative research project studying “Kingston’s Musical Communities” with Queen’s colleague, Dr. Margaret Walker, leading to a forthcoming book publication.

Vice-Dean (Faculty of Arts and Science)