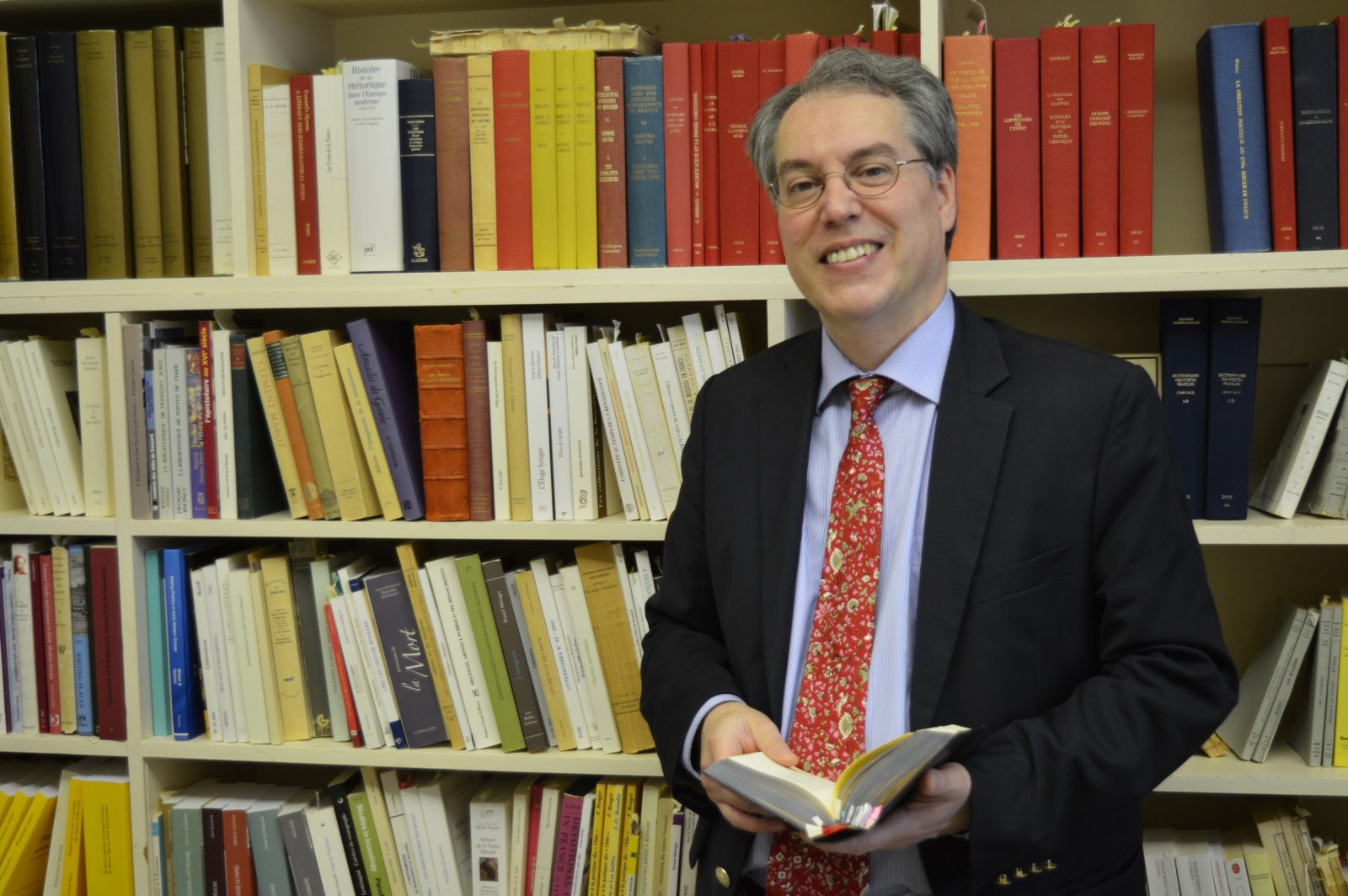 Born in France, I grew up in Paris where I obtained my Doctorat in 1993. After teaching 4 years at the University of Toronto, I came to Queen’s as a Queen’s National Scholar. I am currently a Professor in the Department of French Studies teaching both language and literature of the early modern period. Since the publication of my thesis on the Ode in XVIth century France (L’Apothéose d’Orphée. L’Esthétique de l’ode en France au XVIe siècle de Sébillet à Scaliger (1548-1561), Genève, Droz, 1994), I have conducted research in all aspects of Renaissance humanism and culture, focusing mostly on poetry, women’s salons, and more recently the history of the book. I have edited and co-edited the works of writers such as Olivier de Magny, Pontus de Tyard, and Philippe Desportes. My recent research deals with the genetic dimension of Ronsard’s poetry and the study of the Villeroys’ salon (in collaboration with C. Winn, S. Murphy and J. Balsamo).