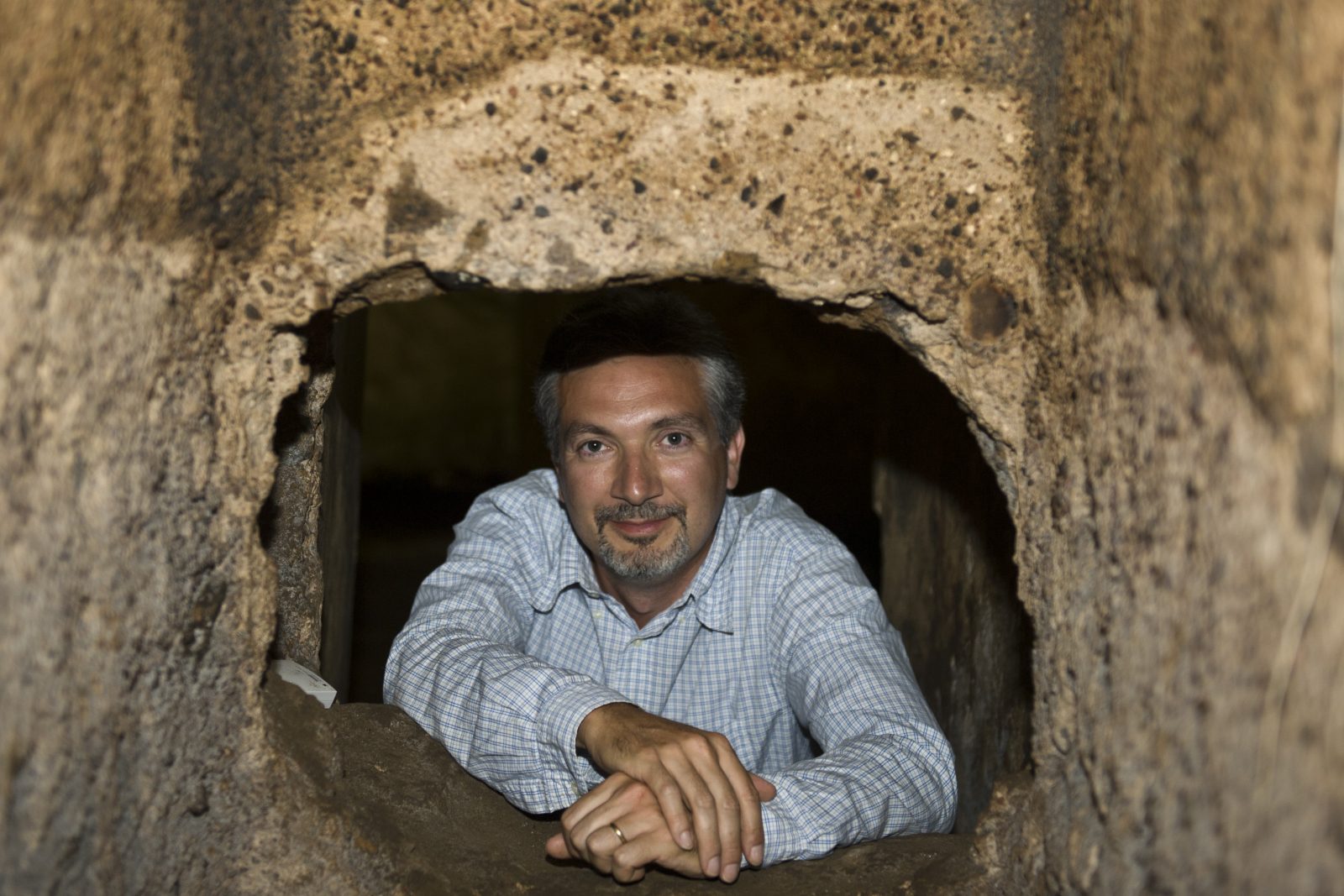 My research interests include Mediterranean urbanization and state formation; Greek colonies; Etruscans; pre-Roman cultures of South Italy; ancient imperialism; multiculturalism in the Roman empire; early and republican Rome. I have conducted research on many of the areas of ancient Italy, from the Greek colonies to the local cultures of the peninsula, which led me to appreciate their deep interconnection and the necessity of adopting a holistic approach.

I am currently researching new ways of looking at early Roman expansion: not in military terms only, but primarily as a large scale peninsular and then Mediterranean phenomenon of formation of a territorial empire based on integration, synergy, and access to power for the incorporated communities. In this research archaeology has an explosive potential to change traditional historical narratives.

One of my current projects, titled “Diverging Trajectories,” links my interests in urbanization and ancient imperialism. With my colleague Myles McCallum of Saint Mary’s University we have organized a series of international scholarly meetings on the relationship between Roman conquest and urban culture in Italy. The project will result in an edited book covering all of Italy.

I have authored several books, articles, and contributions to volumes, and conducted numerous excavations and field surveys in various regions of Italy, including the Caere Excavation Project which is an archaeological excavation of an Etruscan city in central Italy. The excavation also gives my students a tremendous opportunity for experiential learning and professional training, not only for the development of future classicists, but also for the acquisition of highly valuable skills and competencies that are transferrable to a broad range of other fields.