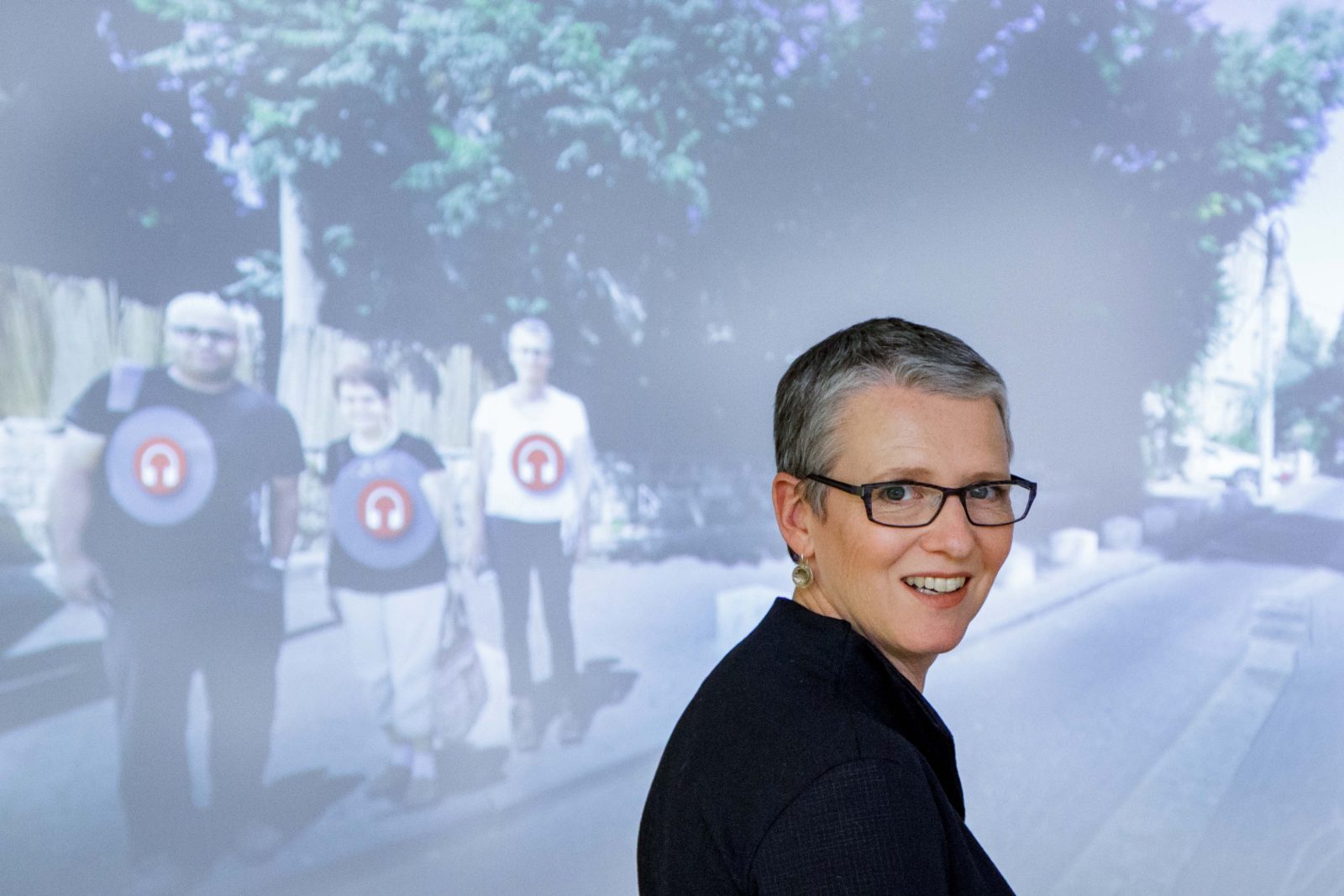 I am a documentarist and film theorist from Jerusalem, and a professor of Film and Media and Cultural Studies at Queen’s University.

In 2016, I released an innovative interactive documentary, Jerusalem, We Are Here, offering a model for digital witnessing.  The project creates a novel platform that documentarist Liz Miller claimed “will become a ‘go to’ reference for educators working on the intersections of new media, oral history, geography and more.” Jerusalem, We Are Here had its Canadian debut at the Montreal Documentary Film Festival in November 2016, its U.S. premiere in Berkley in February, the Jerusalem premiere in May, and the Palestinian one in July 2017.  It can be viewed entirely online here.

My publications focus on Israeli, and to a lesser extent, Palestinian cinemas and media (primarily from post-colonialist and feminist perspectives).

Department of Film and Media