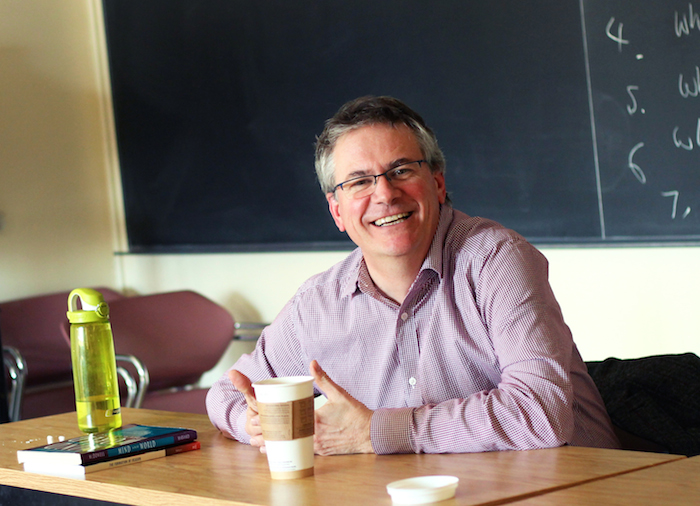 I am John and Ella G. Charlton Professor in the Department of Philosophy, at Queen’s University, with a specialization in epistemology, metaphysics, ethics, and Russian philosophy.  I did my doctorate at Oxford University, following a period of research at Moscow University.  Prior to taking up my present position at Queen’s, I worked at Oxford and at the University of California, San Diego. I have been a visiting fellow at All Souls College, Oxford, held an honorary chair in the School of Education at the University of Birmingham, UK, and I presently hold a visiting professorship at the UCL Institute of Education, in London.  In 2015, I was granted a Philosophy of Education Society of Great Britain 50th Anniversary Research Fellowship.  I was elected a fellow of the Royal Society of Canada in 2016.

My research falls into three related areas: Russian Philosophy and Psychology, Concepts of the Self, and Moral Philosophy. Recently, I have woven these three areas of research together in work on the philosophy of education.

I have published many articles in scholarly journals as well as a number of books. I am the author of Consciousness and Revolution in Soviet Philosophy (Cambridge, 1991), The Formation of Reason (Wiley-Blackwell, 2011), as well as co-editor of The Social Self  Sage, 1995), Jerome Bruner: Language, Culture, Self , Self (Sage, 2001), Thinking About Reasons: Themes from the Philosophy of Jonathan Dancy (Oxford, 2013), and Education and Conversation: Exploring Oakeshott’s Legacy (Bloomsbury, 2016).