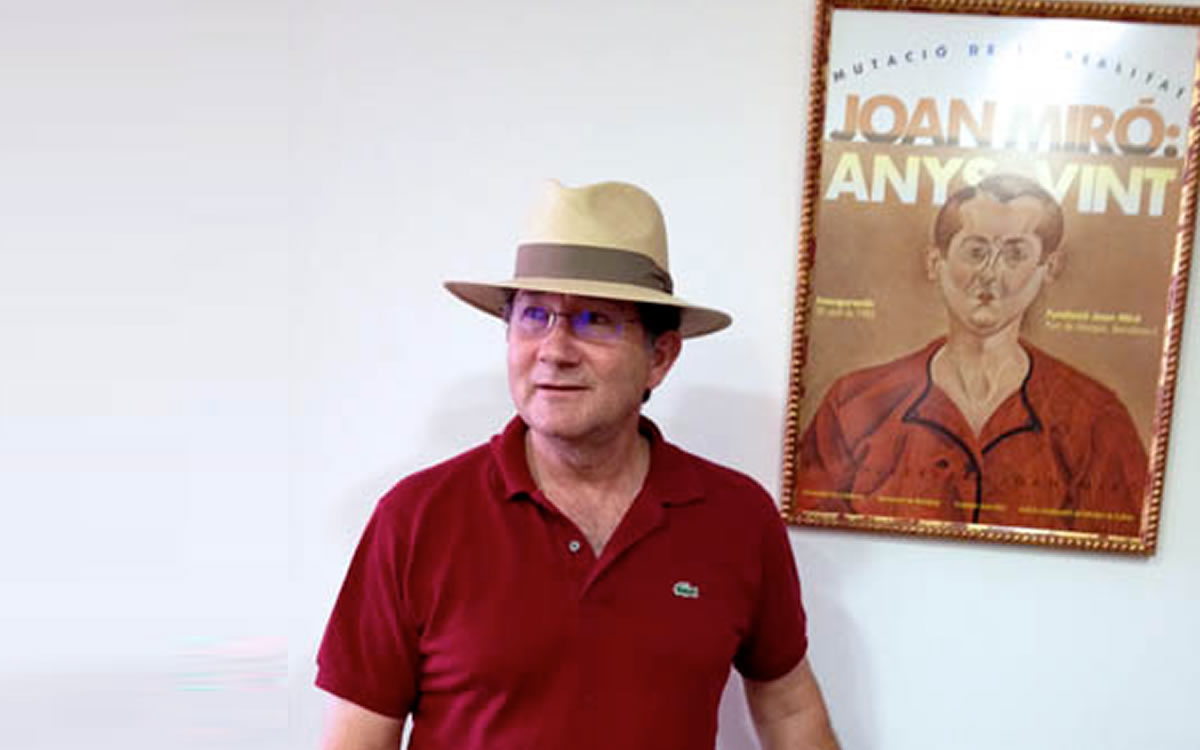 I am a Professor of Spanish, teaching courses on 20th- century Spanish American narrative, oral narrative tradition and Literary History, contemporary literary theory and narrative perspective, as well as advanced Spanish language courses. I published Narrative Perspective in Fiction: A Phenomenological Mediation of Reader, Text, and World with the University of Toronto Press as well as an edition focusing on literature and the development of cultural identity. I also have numerous articles and chapters in Canadian, Mexican and European journals and editions that focus on Spanish American and European narrative and oral storytelling. Currently I am engaged in research on how to best accommodate oral literary traditions in works of literary history.

In 2009 – 2010, I lectured at the Universities of Saint Andrews, Santiago de Compostela, and Perpignan as an Erasmus, Mundus Masters Visiting Scholar to the European Union. From January 2011 until January 2014, I acted as a regional delegate for New England and Eastern Canada to the Modern Language Association of America’s Delegate Assembly.

Cultural Studies Program Department of Languages and Literatures and Culture