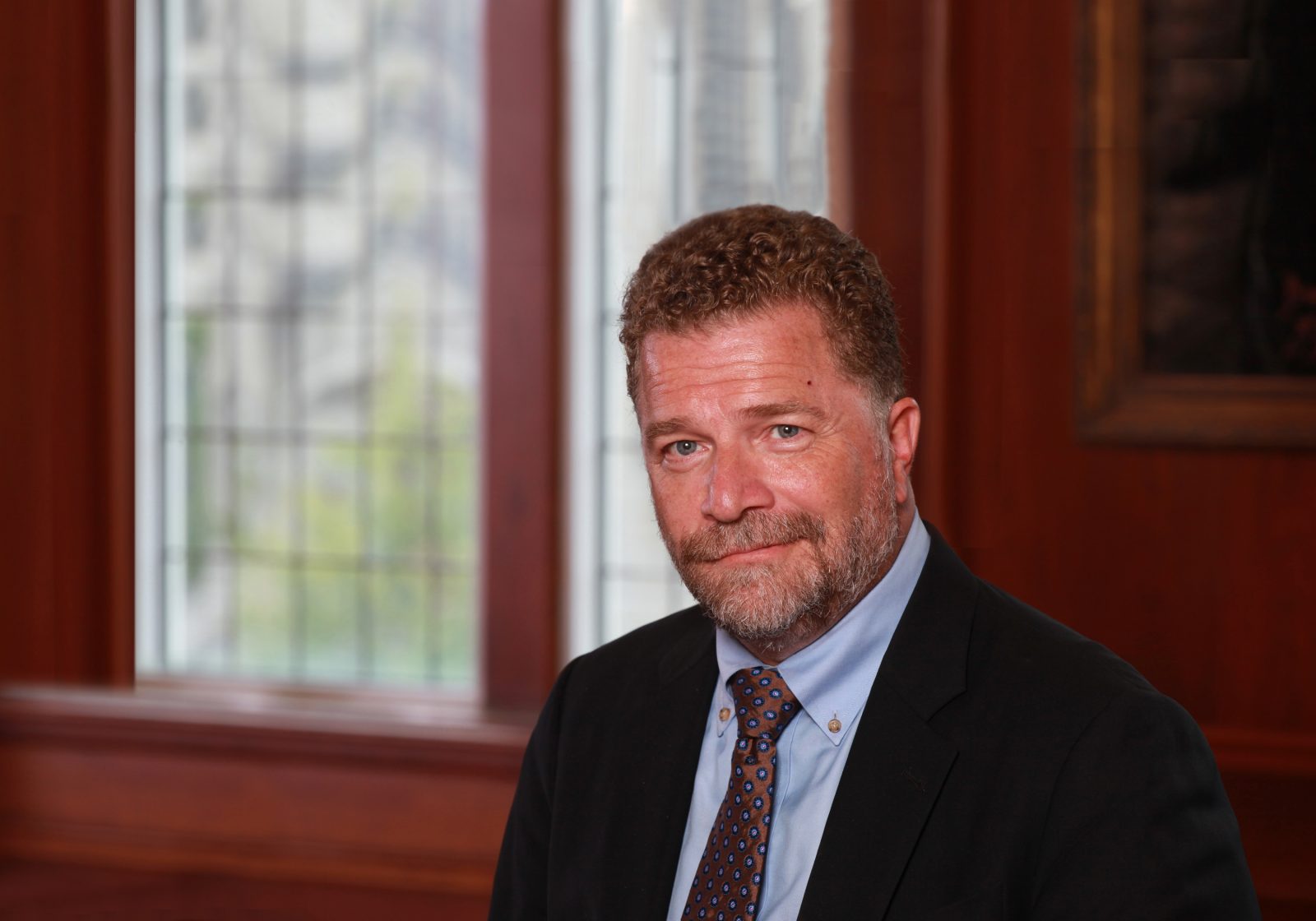 I am the Director of the Dan School of Drama and Music and Professor of Drama, and am also cross-appointed to the Departments of English and Cultural Studies. I hold a Ph.D., Drama, and M.A./B.A., English from the  University of Toronto; and I’m a Fellow of the Royal Society of Canada.

Prior to graduate school, I worked as a professional actor, spending seasons with companies such as Stratford Festival, Shaw Festival, and the National Arts Centre English Company, as well as appearing at various Toronto theatres ranging from the Poor to the Royal Alex. After acting in Robert Lepage’s production ofMacbeth at Hart House Theatre in 1992, my next Toronto appearance was not until June 2002, when I acted in and directed The Turn of the Screw  for Theatre Kingston at the Tarragon Theatre’s Extra Space. In the interim, I appeared in several productions with the Thousand Islands Playhouse and with Theatre Kingston. More recently, I acted with the St Lawrence Shakespeare Festival, playing Benedick in Much Ado About Nothing in 2006, Bottom in A Midsummer Night’s Dream in 2007, and Petruchio in The Taming of the Shrew and Duke Vincentio in Measure for Measure in 2009.

As a director for Queen’s Drama, I have directed the world premiere of Orbit, a play about the daughters of Galileo by Jennifer Wise (2014), a double-bill of Michel Tremblay’s Counter Service and Nina Shengold’s Lives of the Great Waitresses (2012), Thornton Wilder’s Our Town (2010), my own adaptation of Bertolt Brecht’s Drums In the Night (2008),  John Lazarus’ Meltdown (2005), Michel Tremblay’s Les Belles Soeurs (2003), Thornton Wilder’s The Skin of Our   Teeth (2000), his own translation of Odon von Horvath’s Judgement Day (1999), Richard Rose and D.D. Kugler’s adaptation of Timothy Findley’s Not Wanted on the Voyage (1997), the medieval morality play Everyman (1996) and Elmer Rice’s The Adding Machine (1993). For six summers, from 2001-2006, I also wrote and directed the touring children’s plays performed by The Barefoot Players, a group of Queen’s Drama students who are hired through the School of Drama and Music to produce and perform for the children of the Kingston area.