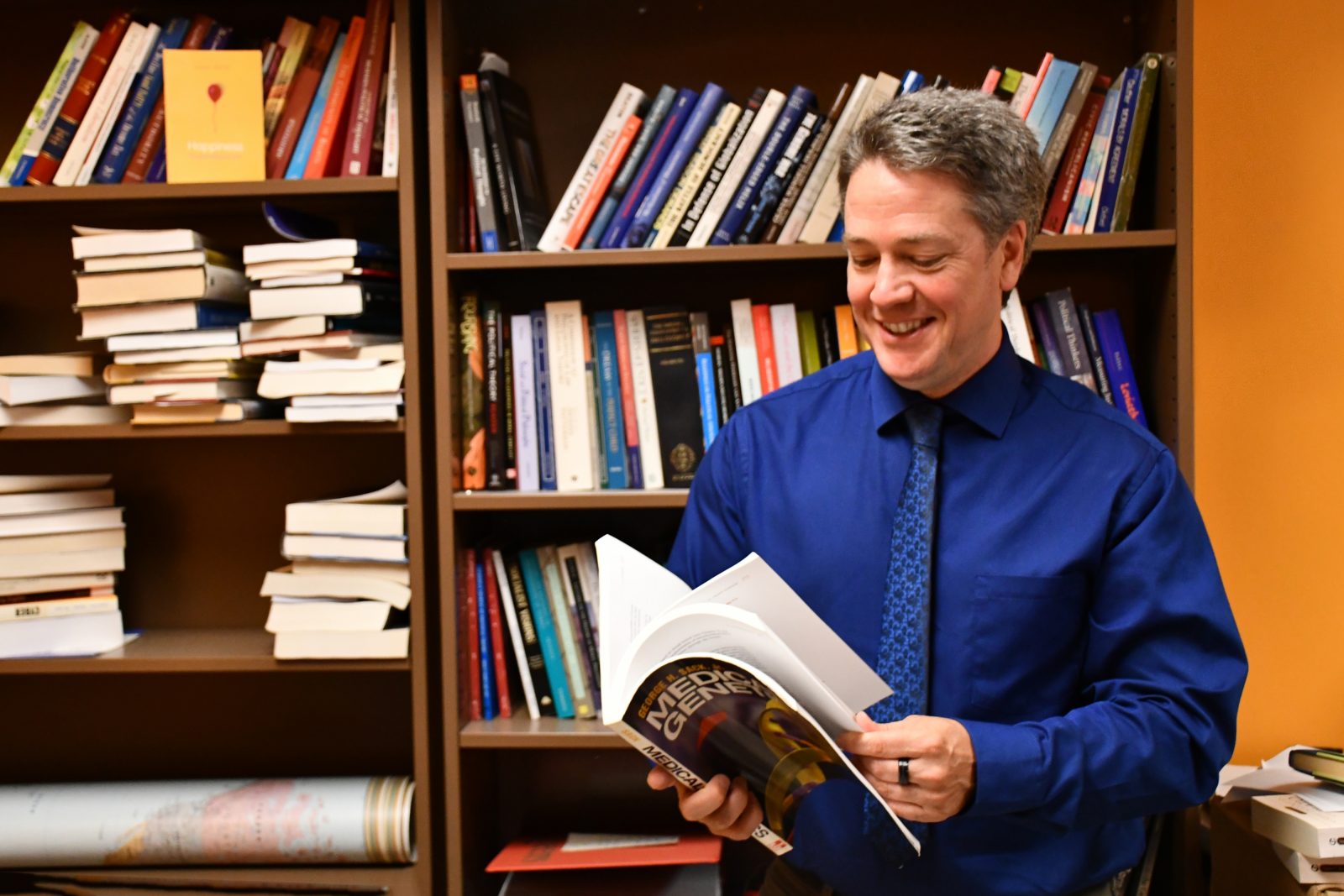 I am a political theorist, philosopher, Professor, and Queen’s National Scholar in the Department of Political Studies at Queen’s University. I am cross-appointed to the Department of Philosophy and I also teach in the School of Policy Studies. I received my PhD from the University of Bristol in England, and have held academic appointments in 10 different departments of Political Science, Philosophy, and Public Policy in England, Scotland, the United States, and Canada. Previous appointments include Visiting Professor at UCLA Luskin School of Public Affairs, Research Fellow in the Department of Politics and International Relations at Oxford University, and Visitor in Oxford’s Program on Ethics and the New Biosciences, as well as permanent academic appointments at Waterloo University, Manchester University, and the University of Birmingham. I have also taught political philosophy in prison during the summer term to male inmates and recently launched “Philosophy for Children and Teens-Kingston”, an initiative which engages younger minds with the value and importance of critical, analytical thinking.

I have written 6 books, and have had approximately 50 articles published in journals such as the Journal of the Royal Society of Medicine, the British Medical Journal, QJM: An International Journal of Medicine,  the American Journal of Bioethics, the Canadian Journal of Political Science, and the University of Toronto Law Journal. I have published on a diverse array of topics in the areas of political science, philosophy, feminism, law, science, and medicine, and my research focuses on the health challenges posed by an aging population, the creation and evolution of patriarchy, virtue jurisprudence, play and politics, freedom of expression, bioethics, judicial review, non-ideal theory, deliberative democracy, virtue epistemology, nanotechnology, sex selection, a citizen’s basic income, biologically enhancing soldiers, and economic incentives.

I was recently awarded the Fulbright Research Chair in Social Sciences at the University of Hawai’i at Manoa where I will be spending the Fall 2018 term, researching and writing my research project titled “Justice in the Genomic Age”. My next major research project explores the idea of the “playful” society as a realistic utopia and draws on empirical insights from evolutionary biology and positive psychology. My 2016 book, titled Biologically Modified Justice, integrated insights from evolutionary biology and geroscience with ethics and political philosophy, and my latest book, Genetic Ethics: An Introduction, will be published in September 2018 (Polity Books).