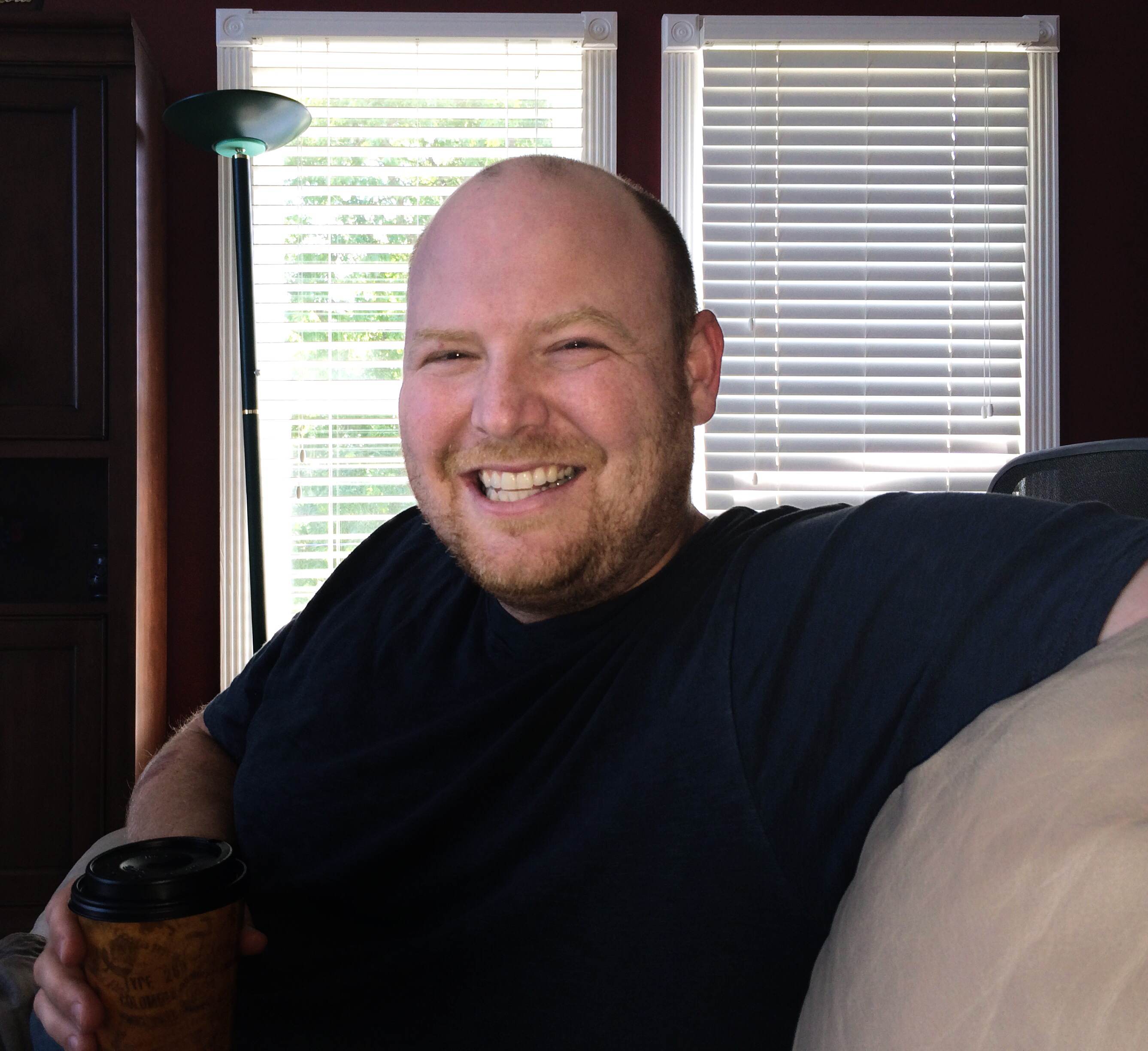 I am an Associate Professor in the Department of Economics, the Jarislowsky-Deutsch Chair in Economic and Financial Policy in the Department of Economics, and the Director of the John Deutsch Institute for the Study of Economic Policy at Queen’s. My research uses game theory and experimental economics to study an array of public policy questions. Recent projects study the impact of political debates and media coverage on policy polarization, the costs and benefits of campaign finance reform and lobbying regulation, how considerations such as affirmative action and grand inflation affect student effort, and how donors select philanthropic projects. My research as appeared in top journals including the American Economic Review, the Journal of Public Economics, AEJ: Microeconomics and Management Science.
I was previously a faculty member in the School of Business Administration at the University of Miami, and earned a Ph.D in Economics from Cornell University in 2008.

S. Campos, C. Cotton and C. Li, Deterrence effects under Twombly: On the costs of increasing pleading standards in litigation, International Review of Law and Economics, 44: 61-71, 2015

C. Cotton, Should we tax or cap political contributions? A lobbying model with policy favors and access, Journal of Public Economics, 93: 831-842, 2009 (lead article)

Jarislowsky-Deutsch Chair in Economic and Financial Policy in the Department of Economics, Director of the John Deutsch Institute for the Study of Economic Policy at Queen's University