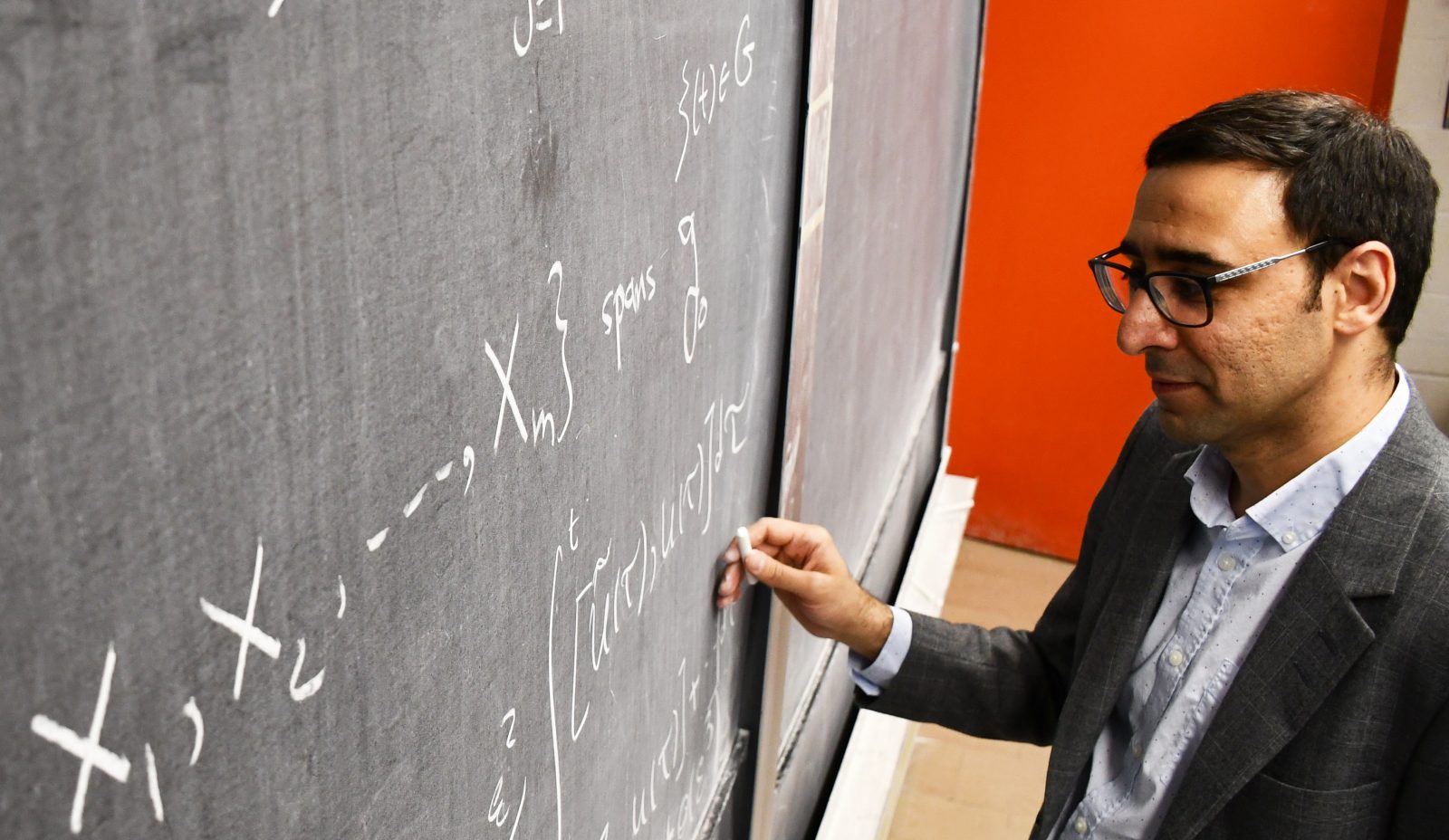 I am an Assistant Professor in the Department of Mathematics and Statistics at Queen’s University. My general research interests lie within the areas of systems and controls and its intersections with a variety of subjects in mathematics. My recent research is focused on distributed control and optimization, where the control input is generated in a decentralized manner, by a group of individuals each with limited information about the state of the system. I also work on nonlinear stabilization and geometric control theory, and have a broad interest in Riemannian geometry and geometric mechanics. My research has intersections with network sciences and graph theory, stochastic processes, algorithm design, machine learning, social and economic networks, and game theory.

In 2019 I received the CAIMS-PIMS Early Career Award, which included an invitation to speak at the 2019 Canada Society of Applied and Industrial Mathematics Annual Meeting. I also have received an NSERC Accelerator Supplement.

I have received the Engineering and Applied Science First Year Instructor Teaching Award from the Engineering Classes of 2018 and 2020 for the winter terms of 2015 and 2017. In 2014, I was shortlisted for the Frank Knox Award for Excellence in Teaching at Queen’s university.

Department of Mathematics and Statistics