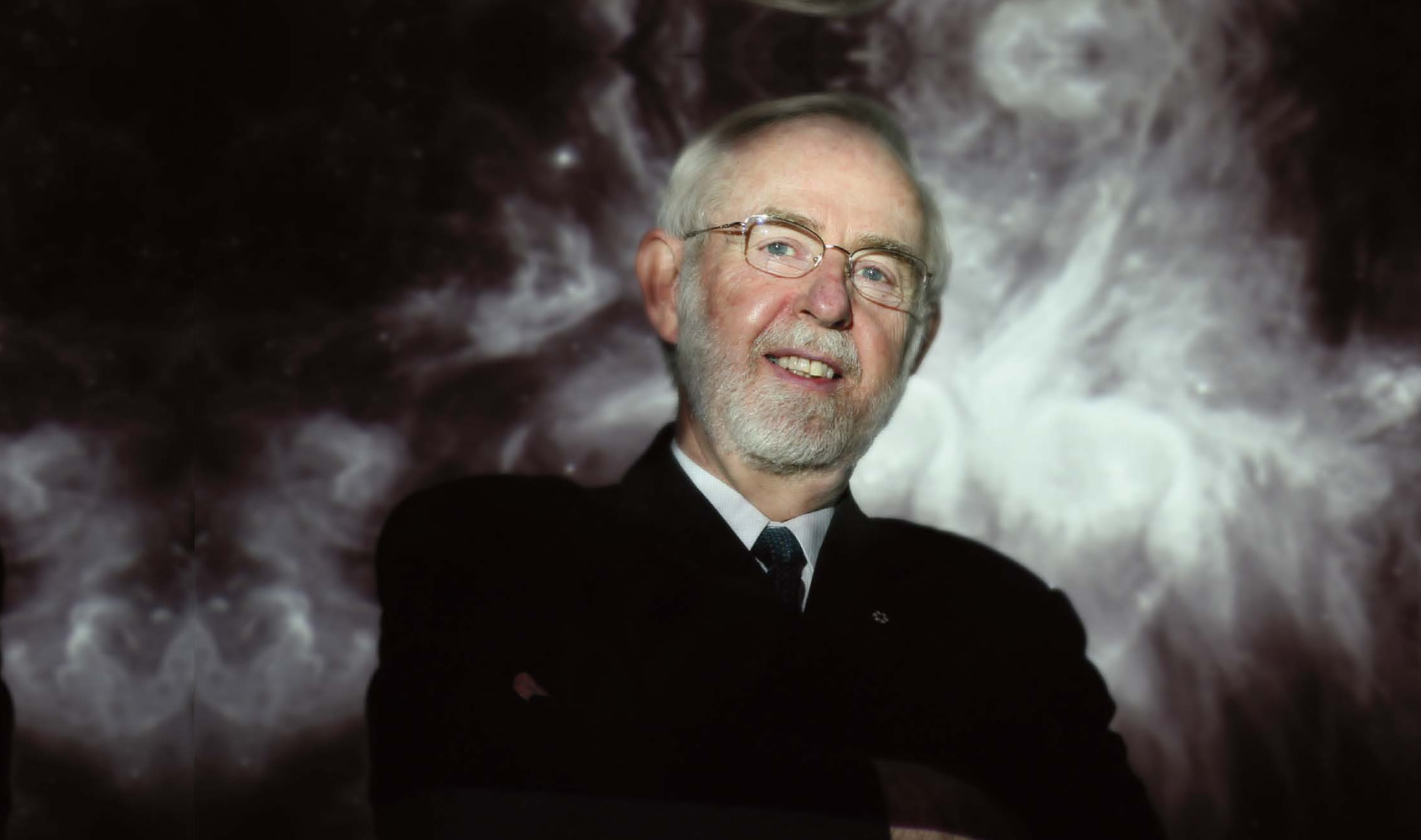 I am an astrophysicist and Gordon and Patricia Gray Chair in Particle Astrophysics, Emeritus at Queen’s University.

Theoretical models of the Sun predict that neutrinos are made in staggering numbers. Beginning in the late 1960’s, neutrino detectors on Earth saw fewer than the expected number of neutrinos. Because neutrinos come in three “flavors” (electron, muon, and tau neutrinos), and because those solar neutrino detectors were primarily sensitive only to electron neutrinos, one explanation over the years was that those “missing” neutrinos had changed, into a flavor for which the detectors had little or no sensitivity. If true, this would require modifications to the Standard Model for elementary particles.

Beginning in 1984, we formed the Sudbury Neutrino Observatory (SNO) collaboration, originally with Professor George Ewan of Queen’s and Professor Herb Chen of Irvine as co-spokesmen. In 1985, Professor David Sinclair brought the Oxford University group into the collaboration and in 1989 I moved to Queen’s University from Princeton. In 1990 we received funding to build a detector facility located 6,800 feet (2,100 m) underground in a mine outside Sudbury, Ontario, with me as Director of the SNO Collaboration and of the project. Using 1000 tonnes of heavy water, and an ultra-clean detector the size of a ten-story building, we were able to show clearly, in papers published in 2001 and 2002, that 2/3 of the electron neutrinos from the Sun really were changing into muon or tau neutrinos. If neutrinos change their type in this way, the underlying theory, consistent with all experiments to date, implies that they have a rest mass greater than zero.

I am honoured to be a co-recipient of the 2015 Nobel Prize in Physics with Prof. Takaaki Kajita of the SuperKamiokande experiment in Japan for the discovery of neutrino flavor change and oscillation, demonstrating that neutrinos have mass, as well as co-recipient of the 2007 Benjamin Franklin Medal in Physics and the 2006 John C. Polanyi Prize and 2016 Breakthrough Prize in Fundamental Physics, together with the SNO collaboration. I also received the W.B. Lewis Medal of the Canadian Nuclear Society in 2017.

I am continuing research at SNOLAB with the SNO+ experiment to measure further neutrino properties and with the DEAP-3600 experiment using liquid argon to search for the direct detection of Dark Matter particles. I am also pursuing future projects with the Global Argon Dark Matter Collaboration.

Winner of the 2015 Nobel Prize in Physics.