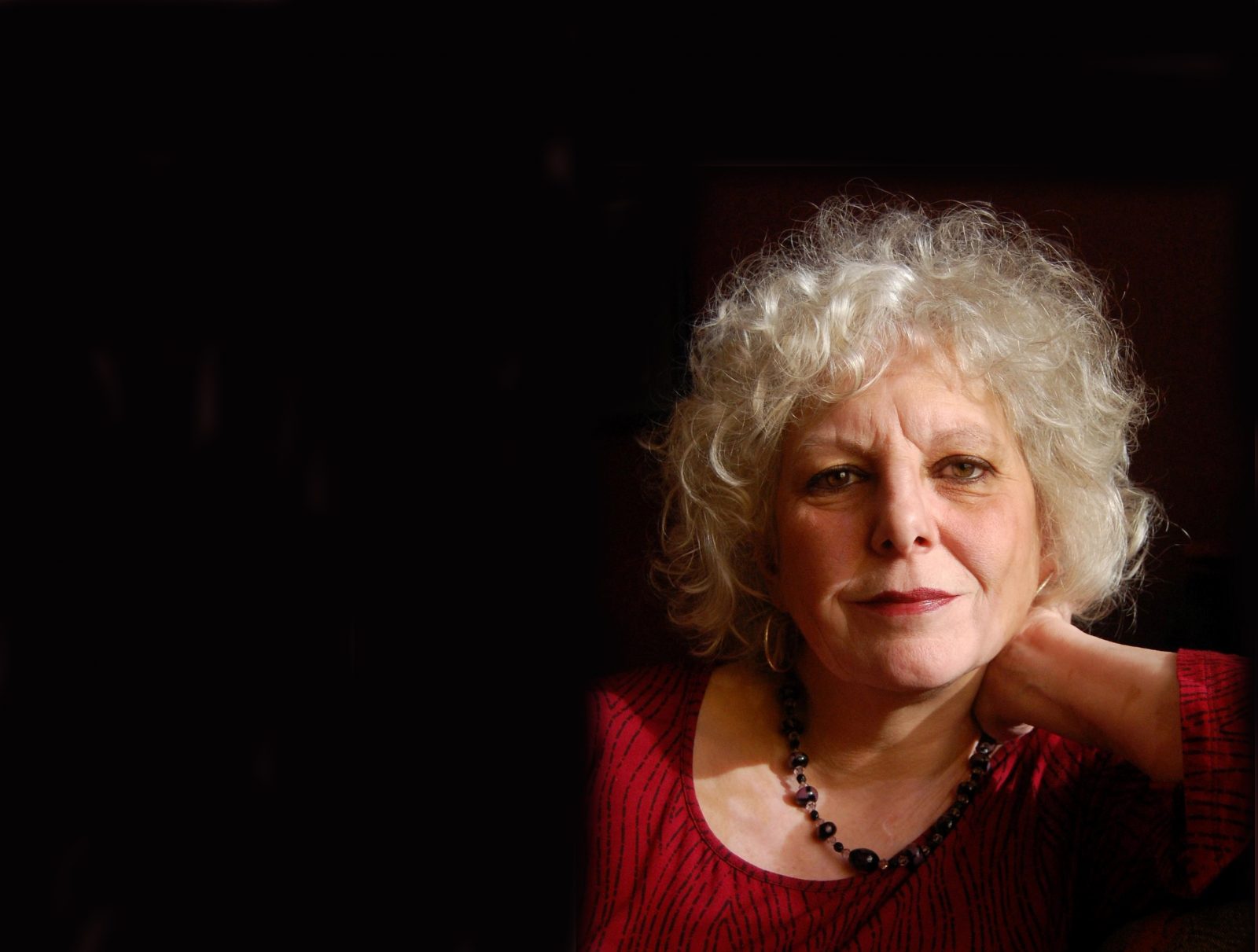 I am an Associate Professor in the Department of Philosophy, cross-appointed with the Linguistics Program, with degrees from the University of Ottawa (BA, MA), and University of California, Los Angeles (MA, PhD in Philosophy; MA, CPhil in Linguistics). I did post-doctoral work at the  Center for Study of Language and Information of Stanford University in California and at the Centre de Recherche en Epistémologie Appliquée (now Institut Jean Nicod) in Paris. I have taught philosophy as a Visiting Professor at UCLA and at the University of Barcelona, where I am a research affiliate of LOGOS: Logic, Language and Cognition Research Group. I was elected President of the Canadian Philosophical Association in 2012.

I work generally in the areas of philosophy of language, logic, philosophy of cognition, related issues in metaphysics & epistemology, natural language semantics, philosophy of linguistics and foundational issues in theoretical linguistics, and lately in legal philosophy and feminism (especially of the applied variety). Among my writings is a meticulous scrutiny of what exactly is wrong with masculine language serving double-duty as sex-neutral language; this paper won a Best Paper award from the American Philosophical Association. I acted as expert witness for two provincial Courts and the Supreme Court of Canada, defending gay couples seeking the right to marry against the claim that homosexual marriage is rendered logically impossible by the semantics of English. I have acted as expert witness on racial vs racist language in a defamation trial. I am highly concerned and outspoken about the treatment of women in Philosophy. I love teaching logic and am forever working on what I aim to be a user-friendly-yet-philosophically-sophisticated logic textbook. I am also at work on a novel about my experience at Queen’s University entitled: “My Brilliant Career as a Witch”.