The Importance of Perspective 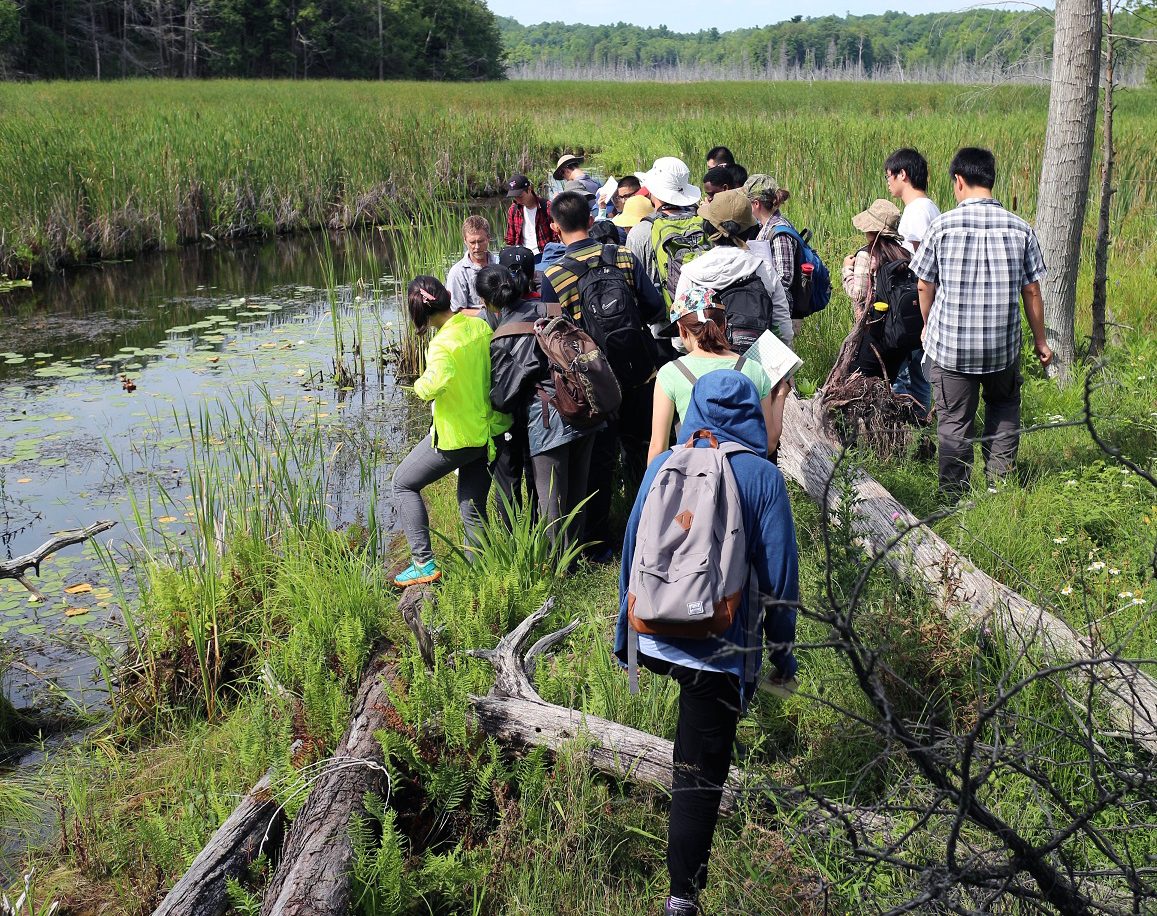 This fall, the first students from Shanghai’s Tongji University arrived at Queen’s as part of what is being called a “two-plus-two” university program. After two years of study in their school’s College of Environmental Science and Engineering, the students, seven in number this year, will enter third year at Queen’s working towards a bachelor’s degree in environmental science.  Ultimately, the goal is to bring about fifteen students each year to Queen’s. Perhaps it’s their locations on, or near, culturally and historically important rivers – the St. Lawrence for Queen’s and the Yangtze for Tongji – that have led these schools to have complementary academic strengths in the study of aquatic ecosystems, their conservation, the remediation of badly-polluted lakes and rivers, and the connection between water systems and human health. The Tongji students will gain an understanding of how we deal with these issues in North America, and in particular at Queen’s. But as Cumming is quick to point out, it won’t be a one-way exchange.“By having the Tongji students here,” he says, “we’re going to open their eyes to what’s going on in North America. But they are going to bring very different perspectives to their classes reflecting their own country and the provinces where they grew up.”

Assessment with partner Chinese universities in 2005. Held each summer, the course alternates year by year between the Queen’s University Biological Station and locations along the Yangtze River.