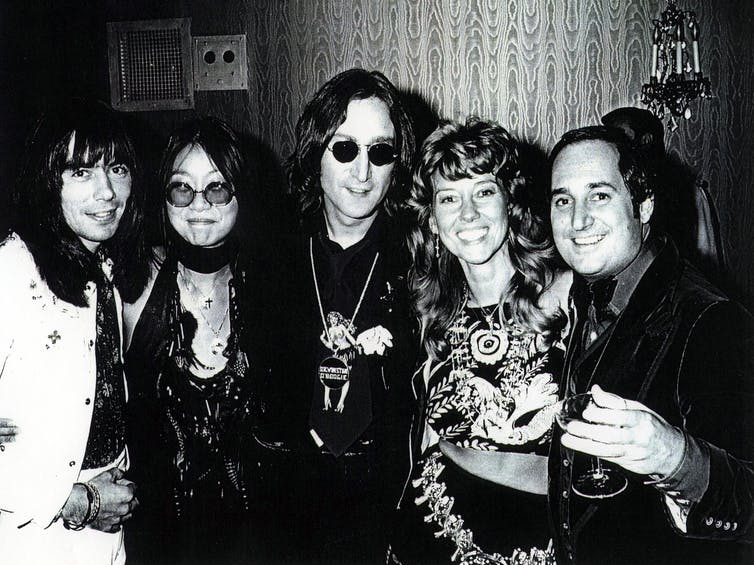 By Robert Morrison, Professor of English Language and Literature, Queen’s UniversityThis article is republished from The Conversation.

Neil Sedaka is an American singer-songwriter who has written dozens of hit songs. Many of them he sang himself. Others are better known in cover versions by artists ranging from Elvis Presley to Ariana Grande.

Sedaka’s wholesome image and infectious cheerfulness are easy to slight and have too often belied an extraordinary career. His song “The Immigrant” was a Top 30 hit when he released it in 1975, but today it seems even more relevant, as debates rage in the United States over immigration, repatriation and racism.

​​To read the rest of the article, please visit The Conversation.