The Conversation: John and Yoko gave peace a chance in Canada 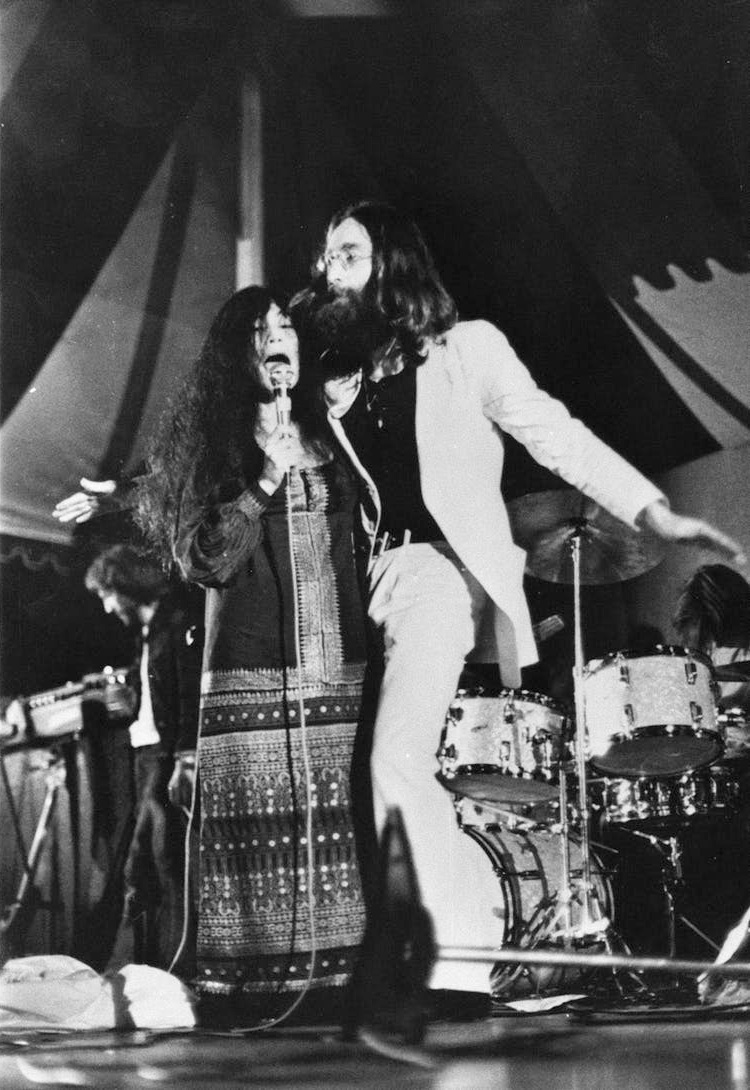 By Robert Morrison, Professor of English Language and Literature, Queen’s University
This article is republished from The Conversation.

In the final year of the turbulent 1960s, as the Vietnam War and the massive counter-cultural protests against it reached new levels of intensity, John Lennon and Yoko Ono visited Canada three separate times.

The purpose of these trips varied, but on the third and final one they achieved what seems to have been among their top priorities as the leading peace activists of the era: they met the prime minister of Canada, Pierre Trudeau.

During John and Yoko’s first visit in the spring of 1969, they staged their famous “Bed-In” at the Queen Elizabeth Hotel in Montreal, lying down together for eight days in front of the world’s media to publicize their message of peace, and in the middle of it all recording their anti-war anthem Give Peace a Chance.

Following Montreal, the couple traveled in June to the University of Ottawa, where student leader Allan Rock hosted them. Rock, Canada’s future United Nations ambassador, then took them in his car on a tour of the city, which included a stop at the prime minister’s official residence. Trudeau, they learned, was not in, but Lennon stood at the doorstep and wrote him a note before he returned to the car and they pulled away.

​To read the rest of the article, please visit The Conversation.