The art of research 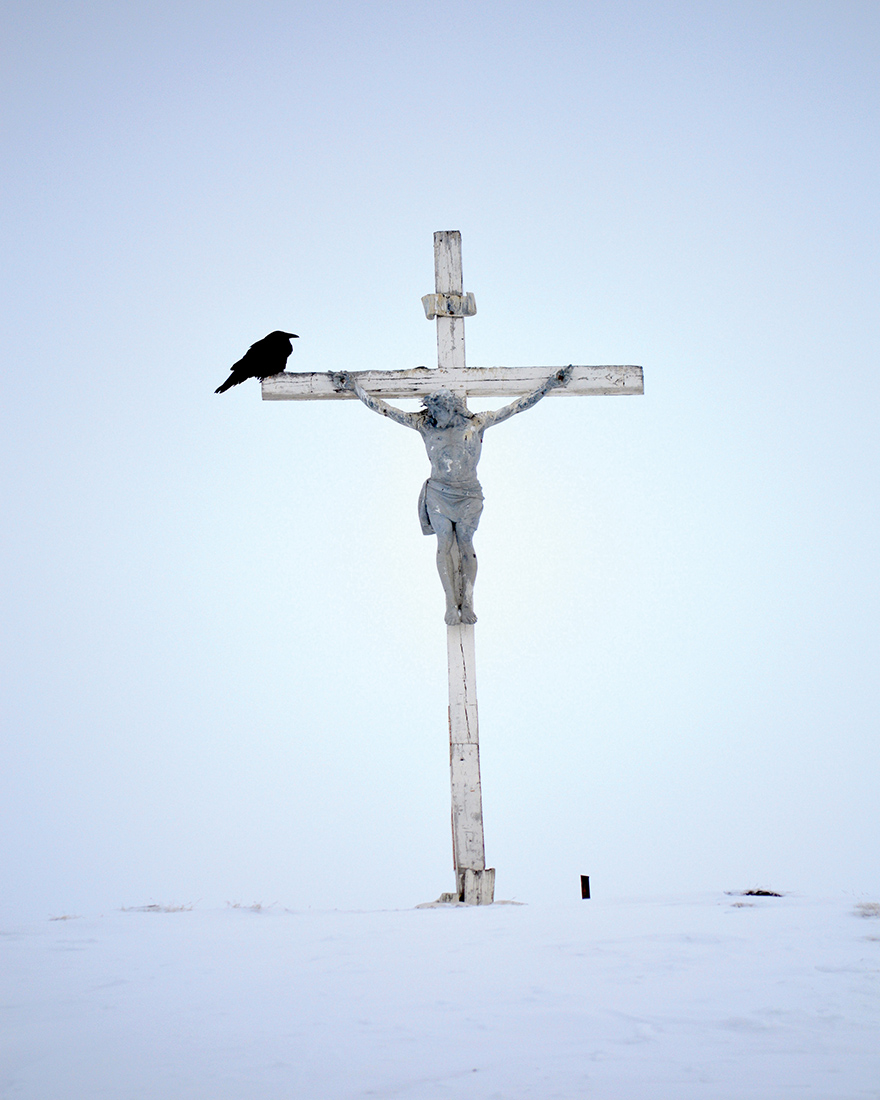 The act of research can be a beauteous endeavour, whether it is conducted in the lab, in the field, in the studio, or in the archives. The Art of Research photo contest, hosted by the Office of the Vice-Principal (Research) provides the opportunity for Queen’s faculty, students, and staff to showcase their research, scholarly, and artistic work

The first-prize winner of the 2016 Art of Research contest is Norman Vorano, for his photo Tulugak on the Crucifix, taken at Pond Inlet, Nunavut.

Dr. Vorano was conducting historical research with Inuit elders in Nunavut in April and May of 2016  [See Preserving culture in art: the North Baffin drawings]. One woman recounted to him the loss of cultural traditions as a result of the changes that happened during the 20th century, particularly from residential schools, the missionaries, and the waves of southerners who flooded into the Arctic after the Second World War.