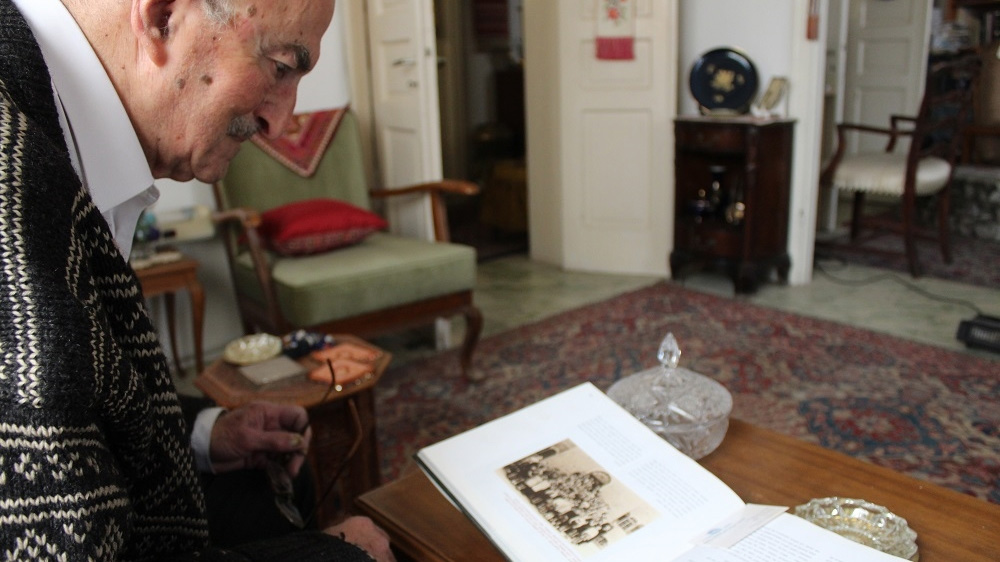 Based on a series of tours through Katamon and Baka, former Palestinian neighborhoods where Arab identity was swiftly erased after the 1948 Nakba, the project “Jerusalem, We Are Here” is a web-based interactive documentary that takes viewers on a journey in Jerusalem.

The documentary revives the culturally rich landscape of Palestinian West Jerusalem, based around an interactive map embedded with original film footage, photographs, interviews and audio, directed and produced by Dorit Naaman (Read More).