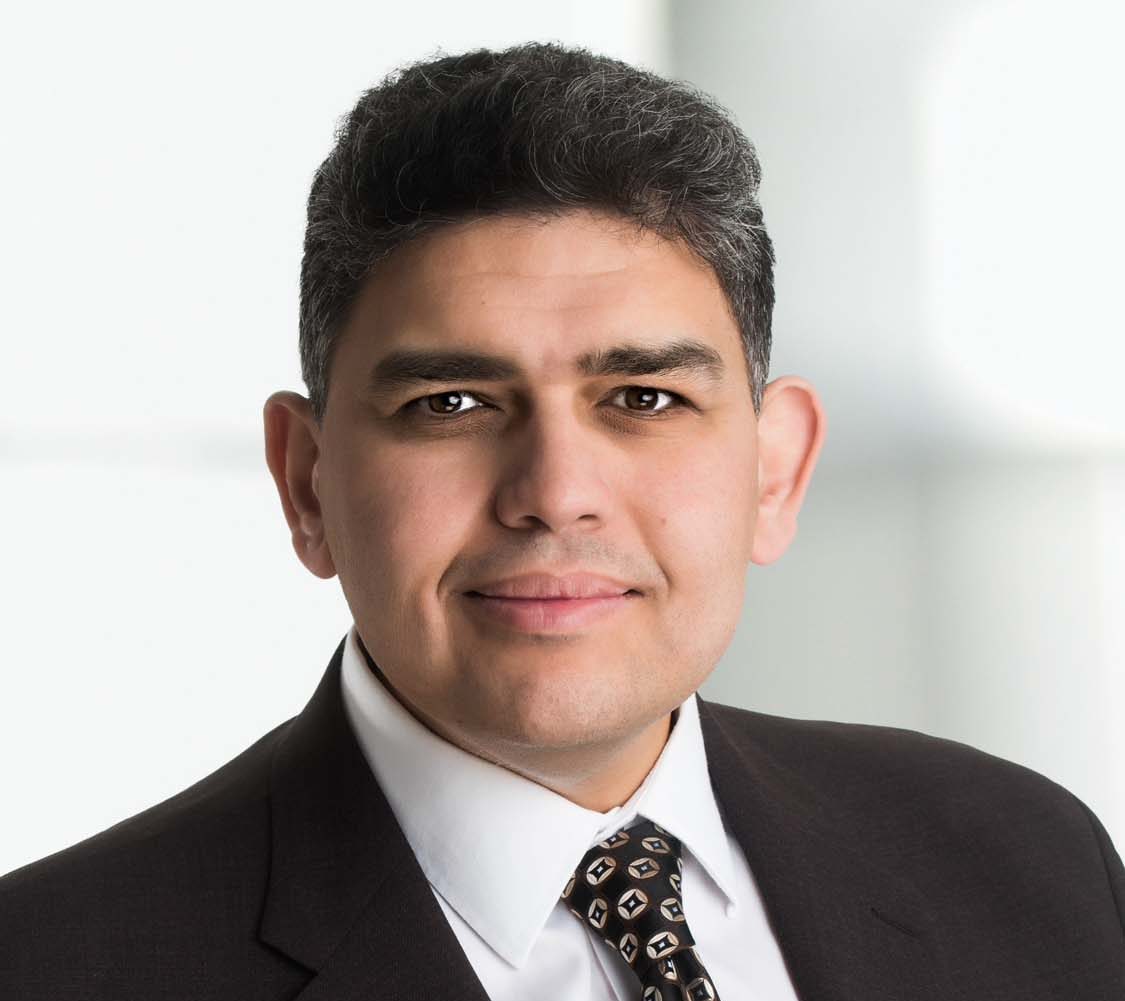 Four Queen’s University professors have been named new Canada Research Chairs and one professor’s current chair position is being renewed. The five chairs are Canadian leaders in their respective research fields.

“By attracting the most skilled and promising researchers, the CRC program facilitates cutting-edge research and advances Canada as a world leader in discovery and innovation,” says Steven Liss, Vice-Principal (Research).  “Our success in garnering four new chairs and one renewal is demonstrative of  Queen’s leadership in research areas that address some of the most challenging and complex problems facing the world today – from human health and climate change to development of software intelligence.”

Ahmed Hassan (School of Computing) has been named the Tier 2 Canada Research Chair in Software Analytics. His research focuses on providing analytical approaches to support the development and operation of Ultra Large Scale Software systems like Blackberry and Facebook. Dr. Hassan, the NSERC BlackBerry Industrial Research Chair, continues his close collaboration with BlackBerry with a new $2 million investment by BlackBerry and NSERC. The two will also co-fund a long-term grant to support research projects at the Software Analysis and Intelligence Lab.

Read the full story in the Queen’s Gazette