Ontario Innovators: Exploring the building blocks of the universe 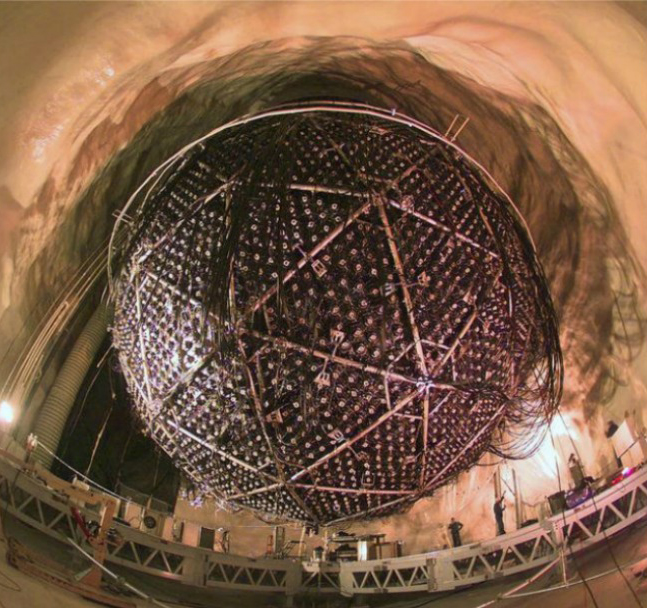 Queen’s University has been making a bit of a name for itself in the world of physics. In 2015, the university’s Arthur McDonald was named co-winner of the Nobel Prize in physics for his work studying neutrinos, a mysterious particle key to understanding how the universe works. Now Queen’s is trying to raise its reputation one step further by creating the Canadian Particle Astrophysics Research Centre. In September, that effort got a big boost from the federal government, with a $63.7 million grant. Interim director Tony Noble says he hopes the centre will answer some fundamental questions about the cosmos, and explain its inner workings in ways even, say, a journalist who dropped out of high school calculus could understand.

Read the full story on TVO.