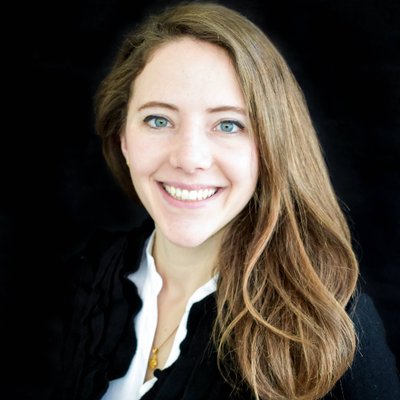 Overwhelming evidence has shown a maximal fitness test is a reliable way to determine the risk of mortality. This established test, performed on a treadmill where the maximum incline is steadily increased until the participant cannot continue, isn’t commonly used in clinical settings as it’s time-intensive and uncomfortable for the patient.

Ms. de Lannoy’s findings show a shorter treadmill test, called a submaximal fitness test, predicts the risk of premature death similarly to the maximal test. This is an important finding as it provides the clinician with options for assessing the health and risk of their patient.