Examining Indigenous rights and the RCMP 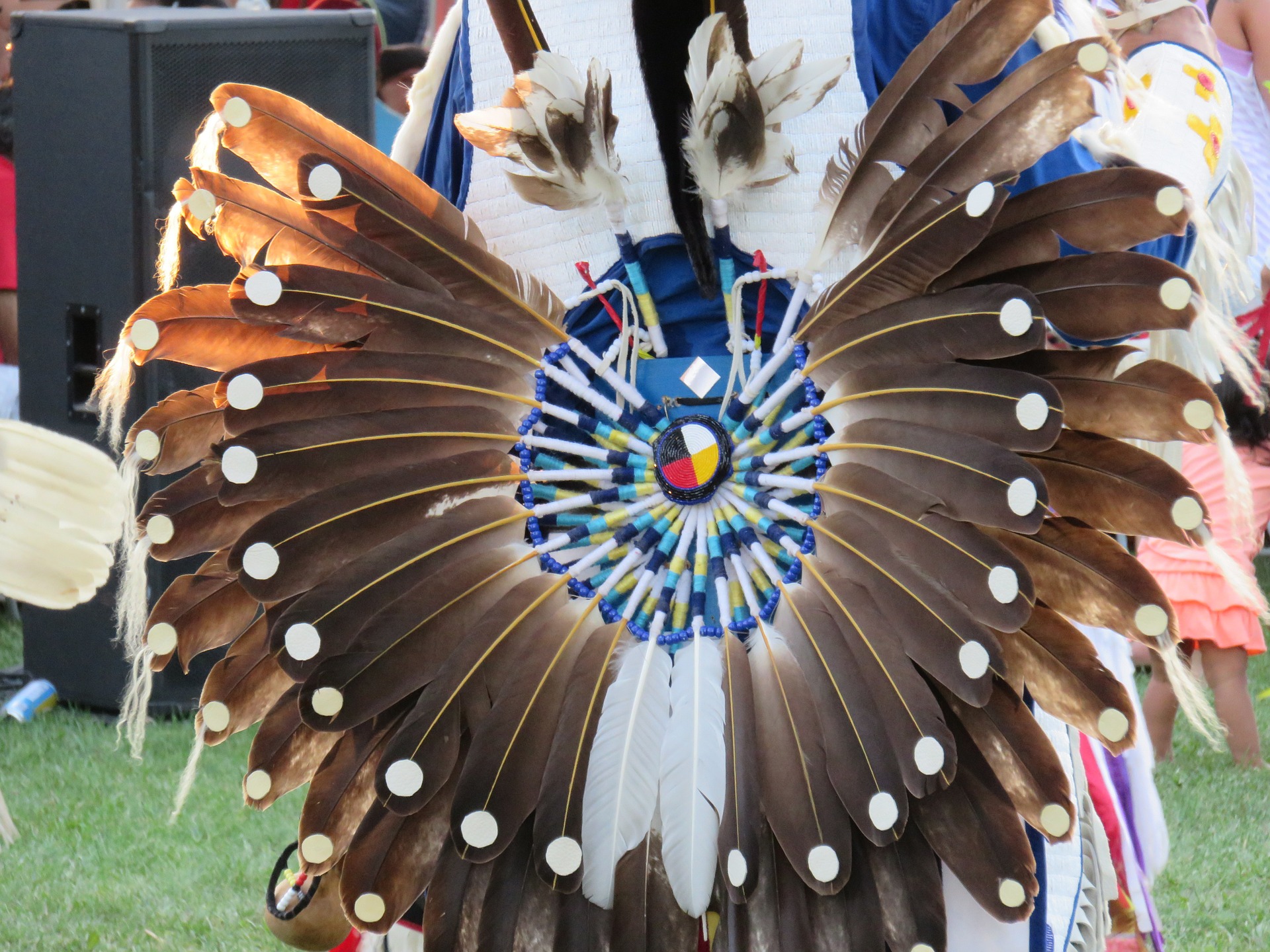 Queen’s University researcher Miles Howe and co-researcher Jeffrey Monaghan (Carleton University) have revealed in a new report how the Royal Canadian Mounted Police (RCMP) assess individual activists according to political beliefs, personality traits, and even their ability to use social media.

In line with other criminal justice agencies in Canada, the RCMP are now relying on new models of preemptive governance and risk-mitigating strategies.

“My initial interest in the RCMP’s profiling methodologies stemmed from my involvement, as a journalist, with anti-shale gas protests in New Brunswick, which lasted for much of 2013,” says Howe (Cultural Studies, Global Development Studies). “In a declassified report, known as Project SITKA, the RCMP had determined that 45 Indigenous rights activists in New Brunswick and Nova Scotia were meritorious of future surveillance, based upon their involvement in this protest event.”

Howe says that although their names were redacted from the report, he felt sure that many of the people who the RCMP listed had been classified as ‘volatile’ to state security.

“Having first-hand knowledge of the events of 2013, I was immediately curious as to how the RCMP had ranked these individuals, towards determining their ‘volatility’,” he added.

When co-author Jeffrey Monaghan and Howe received the RCMP’s socio-psychological profiling matrices, for both individuals and events, he says the vast majority of risk ranking factors had to do with an individual or group’s ability to use social media, to network, to easily convey their message – even their beliefs surrounding the issue. In short, the potential or reality of criminality was not what determined risk ranking; rather it appeared to mostly surround narrative creation and ability to disseminate.

“Though the RCMP regularly claim to protect and facilitate the right to lawful advocacy, protest, and dissent, my new research shows how these practices of strategic incapacitation exhibit highly antagonistic forms of policing,” Howe says.

The research was recently published in the Canadian Journal of Sociology.

Miles Howe arrived at Queen’s University as a 2018 Vanier Scholar.