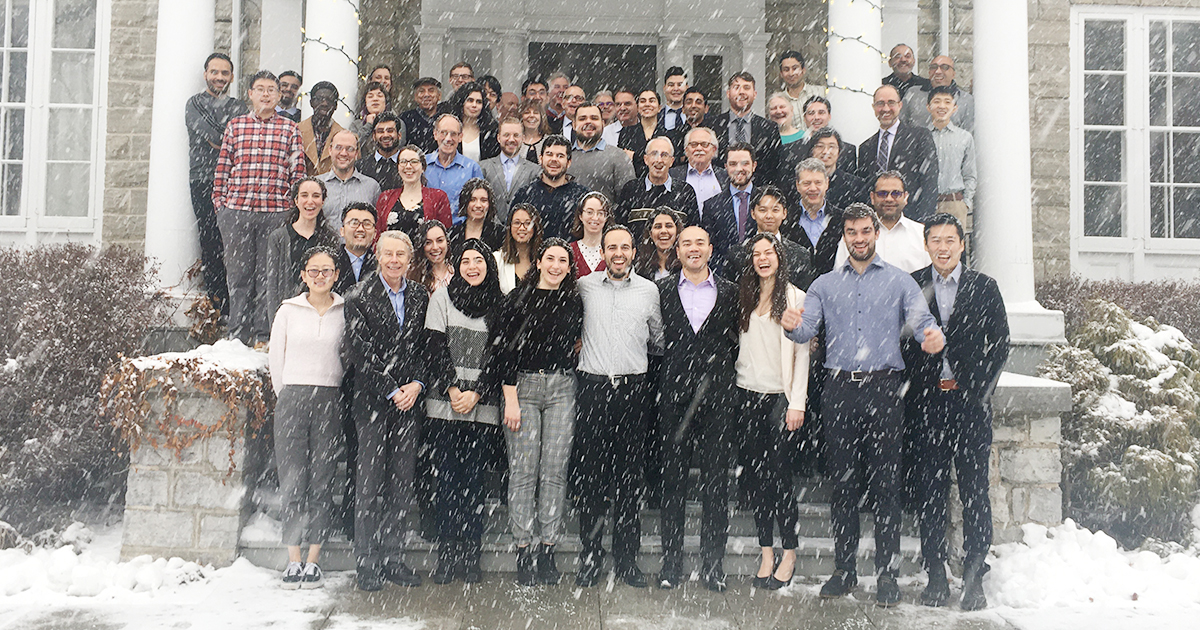 Four years ago, Queen’s University researcher Gregory Jerkiewicz and his team of Canadian and international collaborators received a competitive $4 million Discovery Frontiers grant from the Natural Sciences and Engineering Research Council of Canada (NSERC). Funding is presented to only one project every two years and the broadly defined research subject is different each time.

Fast forward to 2020 and the Engineered Nickel Catalysts for Electrochemical Clean Energy (Ni Electro Can) has generated research results that could revolutionize clean energy technology through the use of nickel, an abundant transition metal in the Earth’s crust, in materials such as fuel cells.

“Batteries, which are heavy and have a limited life span, will soon be replaced by fuel cells (in electric cars for example), which are currently very expensive,” says Dr. Jerkiewicz (Chemistry), the project leader and scientific director. “The problem is, the currently available fuel cells employ platinum nanoparticles and there isn’t enough platinum on earth to convert all batteries to fuel cells. Nickel solves that problem and allows us to create cost-effective and efficient alkaline fuel cells.”

Two other thrusts of the research included alkaline water electrolysis for hydrogen generation and electrochemical transformation of glycerol into value-added products.

Five research groups from Queen’s were involved in the project including the Beauchemin Group, Daymond Group, Evans Group, Mosey Group, and Jerkiewicz Group.

The project saw several research outcomes and successes. A few highlights, include:

“From the outset, the Ni Electro Can team set out to address challenges associated with declining reserves of non-renewable energy sources and environmental pollution, says Kent Novakowski, Acting Vice-Principal (Research). “From the outcomes, clear headway was made in research and knowledge transfer in these areas. It’s what is possible when we combine significant support from the government of Canada with leading minds in Canada and internationally.”

In terms of what’s next, the team is currently working on their final report to be submitted to the NSERC and exploring various national and international research programs that would allow them to explore new research horizons.