A leading expert in Canada’s North 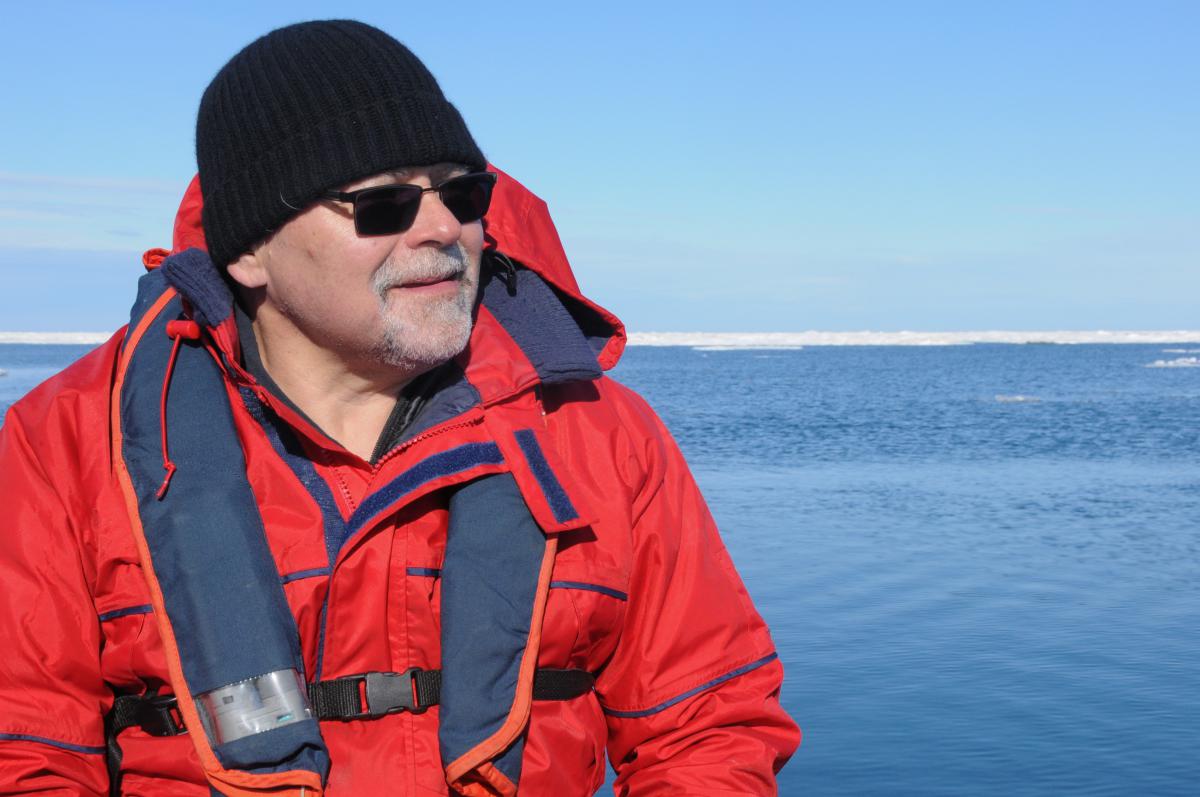 Throughout his career, Queen’s professor John Smol (Biology) has received countless awards for his research in the Arctic. In recognition of his research on climate change, aquatic ecology, human impacts, and community engagement, he has been named the 2016 recipient of the Northern Science Award and Centenary Medal from Polar Knowledge Canada.

“It’s a tremendous honour to be recognized by my peers for the research my colleagues and I have undertaken in the Arctic over the past 30 years,” says Dr. Smol, the Canada Research Chair in Environmental Change. “I was first drawn to the region by the haunting beauty of the north, but also recognized its fragility. This has kept me inspired and driven to continue studying how climate change and other human impacts have affected these remote ecosystems.“

The award comes in recognition of the “exceptional contribution” Dr. Smol has made to advancing freshwater research in Canada’s north. For nearly 30 years, Dr. Smol has been one of the world’s leading experts in Arctic climate change and has contributed greatly to understanding how human activity has caused changes in the Arctic ecosystem.

The Northern Science Award is presented annually to an individual or a group who has made a significant contribution to meritorious knowledge and understanding of the Canadian North and, in the spirit of the last International Polar Year (2007-2008), recognizes the transformation of knowledge into action.

“John Smol has been a pioneer and the go-to person in the world with respect to understanding changes in the Arctic ecosystem,” says David J. Scott, President of Polar Knowledge Canada. “His work has impacted the North in terms of policy, data for analysis, industrial and oil sands development. He is a truly deserving recipient and I offer him my most sincere congratulations on this award.”

Dr. Smol received the award at the annual Royal Canadian Geographical Society (RCGS) Fellows gala on Wednesday, Nov. 16. It was at the RCGS gala in 2015 where he received the Martin Bergmann Medal for Excellence in Arctic Leadership and Science.

For more information on the Northern Science Award, visit the website. Read the original article on the Queen’s Gazette.