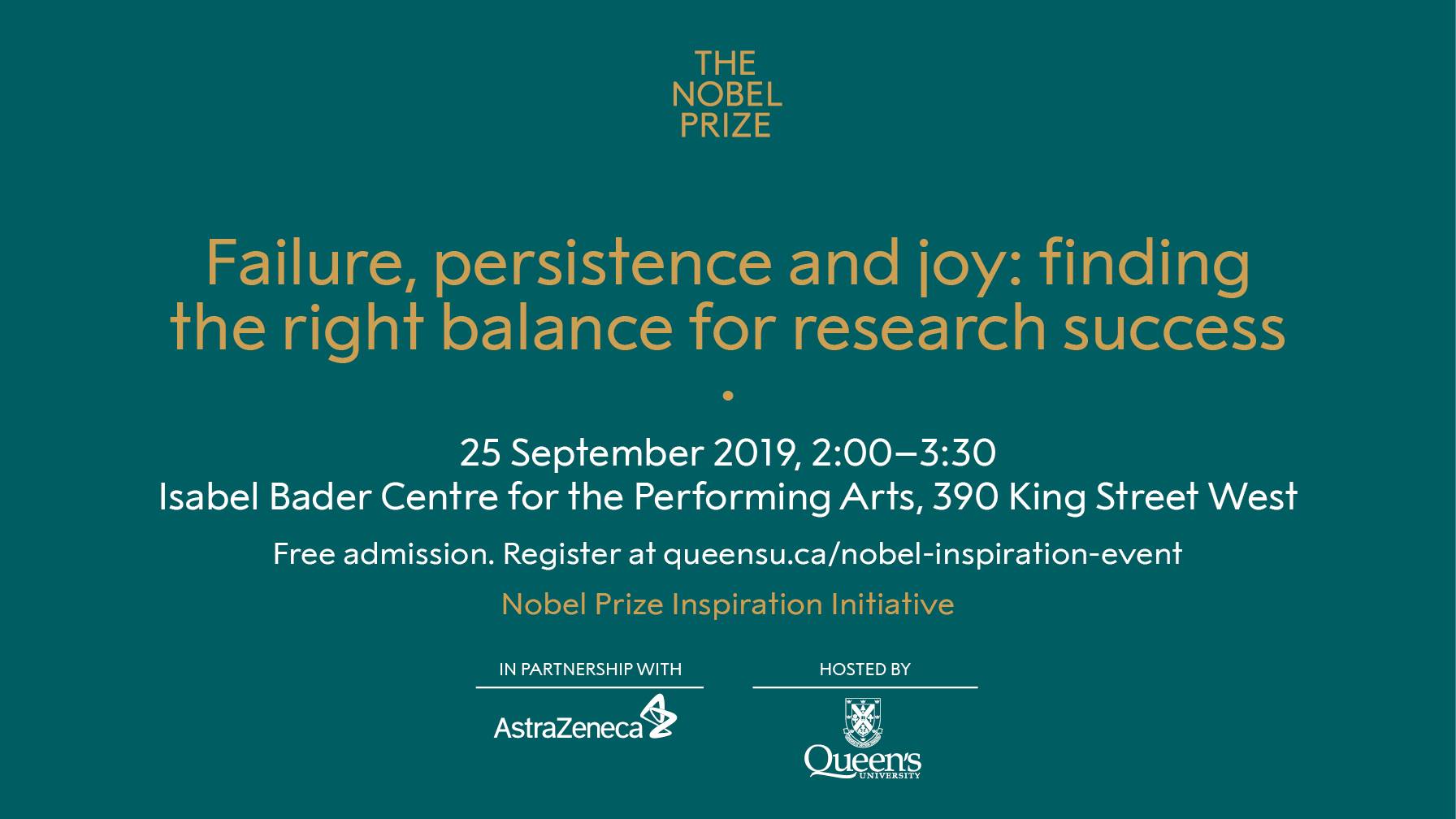 The event will provide a unique opportunity for students, researchers, and community members to hear from some of the most recognized members of the international research community. Following the discussion there will be a moderated Q&A period, as well as a reception with light refreshments. Moderator:

Moderator:
André Picard – Health reporter and columnist for The Globe and Mail and author of five bestselling books. He was named Canada’s first “Public Health Hero” by the Canadian Public Health Association, as a “Champion of Mental Health” by the Canadian Alliance on Mental Illness and Mental Health, and received the Queen Elizabeth II Diamond Jubilee Medal for his dedication to improving health care.