The Future of US Extended Deterrence: The United States, NATO, and Beyond 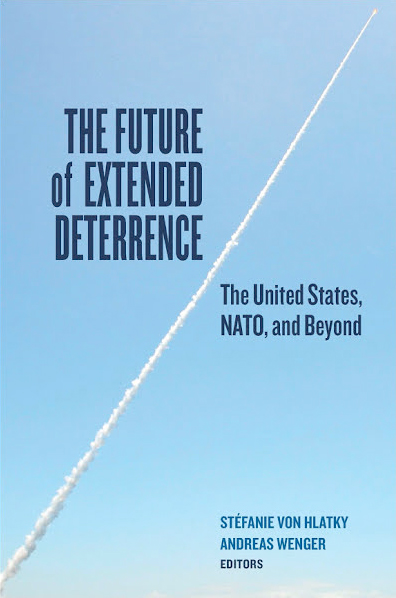 Are NATO’s mutual security commitments strong enough today to deter all adversaries? Is the nuclear umbrella as credible as it was during the Cold War? Backed by the full range of US and allied military capabilities, NATO’s mutual defense treaty has been enormously successful, but today’s commitments are strained by military budget cuts and antinuclear sentiment. The United States has also shifted its focus away from European security during the wars in Afghanistan and Iraq and more recently with the Asia rebalance. Will a resurgent Russia change this?

The Future of Extended Deterrence (co-edited with Andreas Wenger) brings together experts and scholars from the policy and academic worlds to provide a theoretically rich and detailed analysis of post-Cold War nuclear weapons policy, nuclear deterrence, alliance commitments, nonproliferation, and missile defense in NATO but with implications far beyond. The contributors analyze not only American policy and ideas but also the ways NATO members interpret their own continued political and strategic role in the alliance.

In-depth and multifaceted, The Future of Extended Deterrence is an essential resource for policy practitioners and scholars of nuclear deterrence, arms control, missile defense, and the NATO alliance. (Read More)