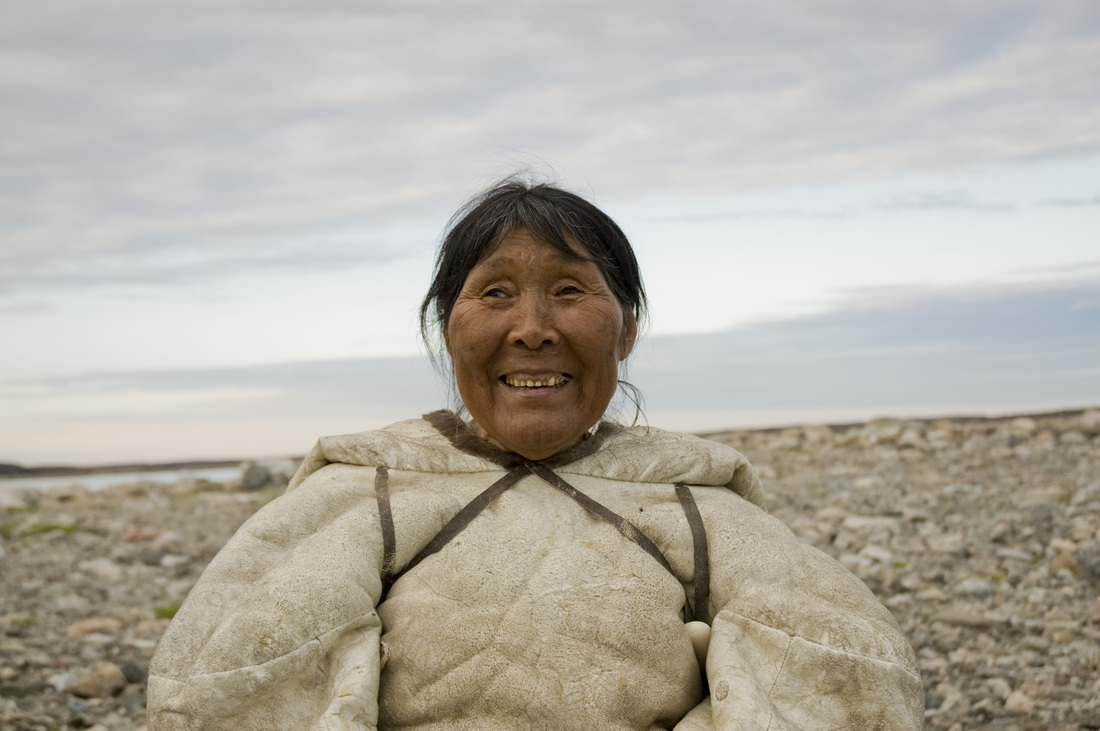 The Arnait Video Productions collective, an initiative of filmmaker Marie-Hélène Cousineau, which brings together Inuit women from the Igloolik community, uses video to demonstrate the importance of Inuit women in the development and cohesion of women. Arctic social and family unit (past, present and future), highlighting the cultural specificity of women in Igloolik, as well as the universal reach of issues such as maternity, power and women’s potential that are considered as agents of societal change involved in the transmission and renewal of traditional knowledge, Arnait’s filmmakers participated in innovative projects (such as the Live from the Tundra initiative) where technological tools (Internet, blogs, videos, radio, satellite) were used to build bridges between the various northern communities. (Read More)