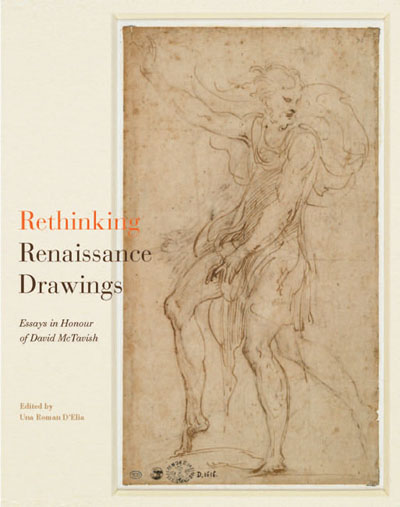 The study of Renaissance drawings allows for an intensive exploration of how artists constructed their works, even arguably how they thought. Some of these drawings are images that were deemed inappropriate for more public viewing and so reveal a private view of the Reniassance.

Rethinking Renaissance Drawings presents new and original research from art historians and curators from leading universities and museums across North America and Europe. Previous studies on drawings tend to focus on the work of one artist or a small regional group of artists. The essays in this collection address larger issues of the forms and functions of drawing in the Renaissance by exploring a variety of perspectives, including discussions of the process of drawing, the often unorthodox imagery of Renaissance drawings, the collecting and copying of Renaissance drawings, and the works of artists such as Michelangelo, Raphael, Bosch, Parmigianino, Annibale Carracci, Guercino, and Rembrandt. Some of the drawings discussed are exciting new discoveries, published here for the first time, whereas others are familiar works, shown in a new light.

Collectively, these studies offer alternate views of Renaissance art and show more intimate aspects of a period that is often remembered for its paintings and large-scale public monuments.