Kin-state activism in Hungary, Romania, and Russia: the politics of ethnic demography 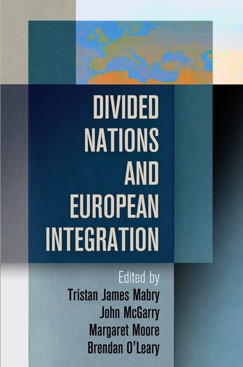 In all cases, politics plays the leading role in kin-state projects. The emergence of democracy in the formerly communist world meant that elites had to develop successful strategies for gaining and holding power in countries that were defining their futures as independent. They could emphasize state sovereignty or cultural pluralism, promote centralization or decentralization. Much depended on the nature and the demands of the external and internal minorities [. . . ]. But their choices reflected their own political calculations of what would prove most successful with their constituencies. Playing the kin-state card (“we are the defenders of the nation”) has varied greatly as a political strategy across borders as well as within them; this reflects the nature of political life, especially the extent to which political leaderschoose to turn the cause of external kin into a major battleground. (Read More)