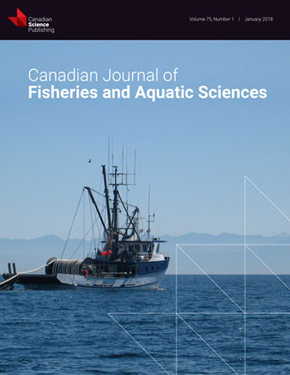 In this paper, a top–bottom paleolimnological analysis of 30 undisturbed lakes in the Experimental Lakes Area (ELA) in northwest Ontario showed marked increases in the relative abundance of colonial scaled chrysophyte taxa in most lakes since pre-industrial times. The increase in abundance of colonial taxa was primarily driven by Synura sphagnicola in small, high-nutrient, and warm lakes. The colonial taxa Synura petersenii and Synura echinulata also increased in the deeper study lakes. Detailed analysis of sediment cores from six lakes revealed that these changes occurred in the early to mid-1900s. Based on the modern distribution of scaled chrysophytes relative to lake physicochemical data, we propose multiple processes that may be contributing to these changes, such as changes in lake thermal properties and historical changes in the flux of important particles and solutes to lakes. Additional mechanisms that may contribute to the observed changes are discussed, including trophic interactions and changes in limnetic pCO2. Because the ELA is relatively undisturbed, our findings provide important information on the drivers responsible for increases in colonial chrysophyte abundance, which have been documented in studies of lakes in central Ontario and northeast United States. (Read More)